To all immigrants: Thank you!

[mkd_blockquote text=”The issue is not so much the money that is sent to the countries of origin, but the effect that those transfers have on people’s lives. The small sums of 200$ or 300$ that each migrant sends to his or her family represent about 60% of the income of those households, which is of enormous importance to their lives and to the communities in which they live. – Gilbert F. Houngbo, President of the International Fund for Agricultural Development” title_tag=”h2″ width=””]

It is for this reason that the United Nations General Assembly approved the creation of the International Day on Family Remittances, to highlight the great contribution to the world of the millions of immigrants who use remittances to improve the lives of their families, but also to encourage entities to facilitate the continuity of these remittance flows. And that is why at Moneytrans we also join the celebration of this day, to reaffirm our commitment and put a value on the efforts of millions of immigrants who, with their efforts, continue to care for their families thousands of miles away. Our respect goes to you!

Immigrants who continue to add value to the economy

Immigrants who decide to make a fresh start in a new country not only bring great benefits to their countries of origin with their remittances, but also bring great social and economic benefits to the host countries. This is the case in Spain, where between the mid-1990s and the beginning of the century the GDP increased by up to 30% as a result of the arrival and inclusion of immigrants in the labour market. This positive effect increased by up to 50% between 2000 and 2005, as shown in a report by Obra Social La Caixa. And in 2018, immigrant workers make up almost 10% of Social Security income thanks to their contributions. That same year, more than half of the 23,970 self-employed registered in Spain were immigrants whose projects continue and continue to add value to the Spanish economy!

We have been in the remittance business for more than 20 years and assisting immigrants who arrive in Spain every year. And if we were asked what advice we would give to a person who has just arrived in Spain we would answer: be informed. Because the more information you have about the documentation or permits you need, the easier and faster the adaptation in Spain will be. And although these procedures can often be very complex, there are associations or entities that advise on this matter and can be of great help.

This is the case of the portal Parainmigrantes.info, which specializes in immigration matters in Spain. Their team has been providing all the necessary information, especially legal, to those immigrants who wish to establish their residence in Spain for more than 15 years. Something that without a doubt is of great help given the complexity of the bureaucratic procedures in our country.

Their services are focused on Spanish nationality, work permits, visas, community card, procedures related to marriage or common-law couples, among others. And it doesn’t matter if you are not yet in Spain, they offer advice by phone or Skype to make it easy for you. In addition, on their social networks, you can find help, articles, video-advice of great use, but above all a community of thousands of people who have already been helped!

Do your immigration paperwork with the best team of experts! 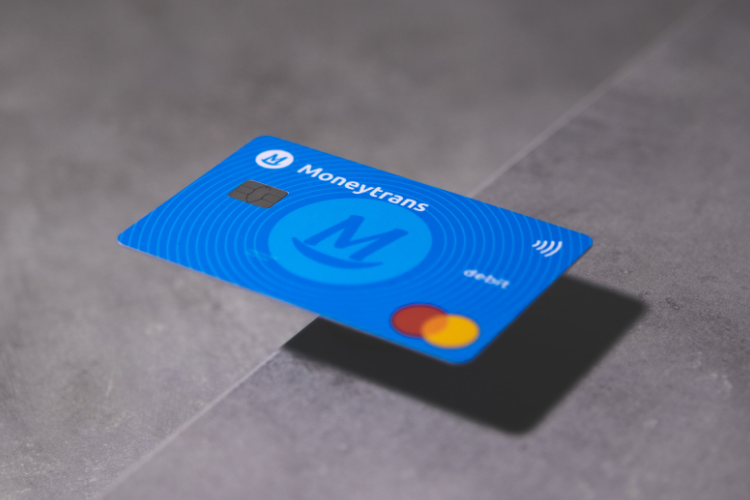 You are a foreigner in Belgium, and you want to open a bank account in Belgium? This article will help you to understand more about bank accounts, payment accounts,... 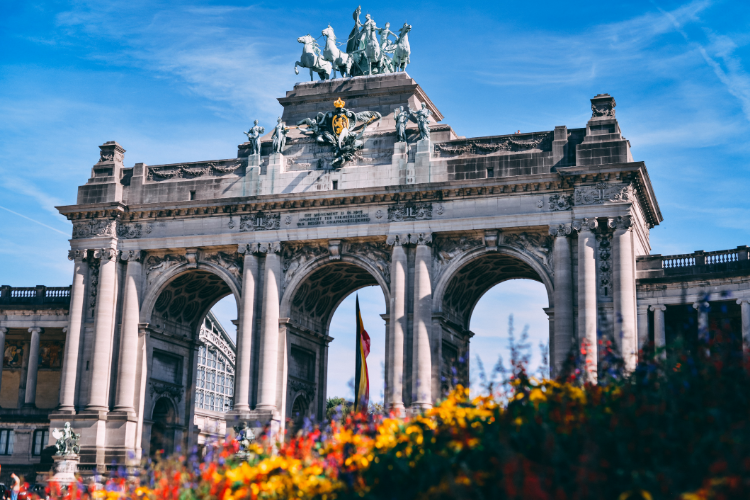 How to get the Belgian nationality?

You live in Belgium and would like to know how to get the Belgian nationality? Do not panic, this article will help you see more clearly through all these... 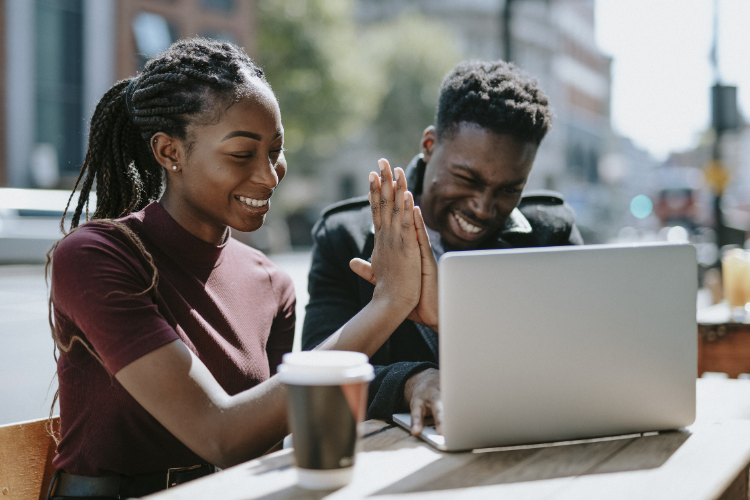 Guide to finding jobs in Spain for immigrants

Spain is one of the favorite destinations for thousands of immigrants to start a new life and if you are also thinking of moving and working in Spain, this... 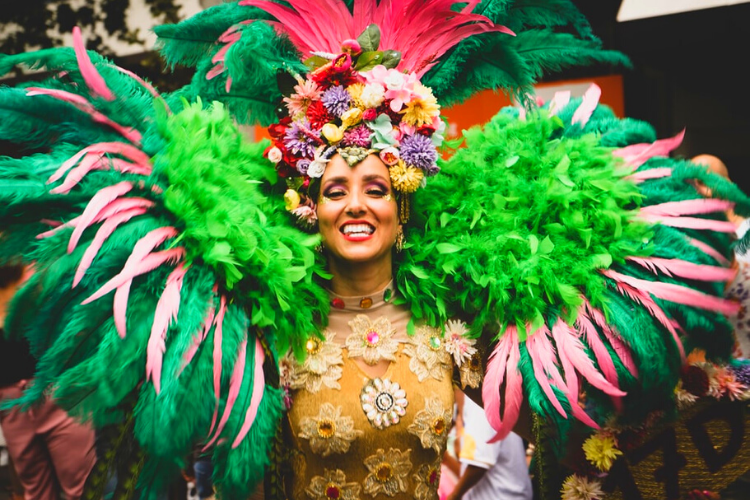 The ultimate guide to living in Spain

Are you an immigrant and thinking about Spain? Everything you need to know about documents, housing, work permits, subsidies, bank accounts, remittances, the health system, driver’s license and much... 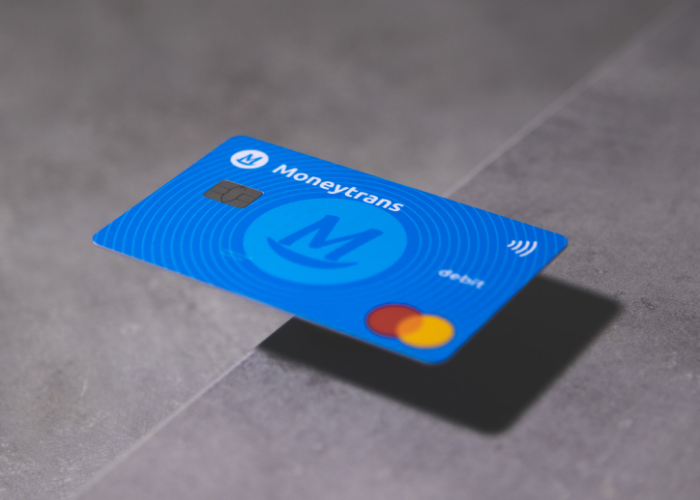 You are a foreigner in Belgium, and you want to open a bank account in Belgium? This article will help you to understand more about 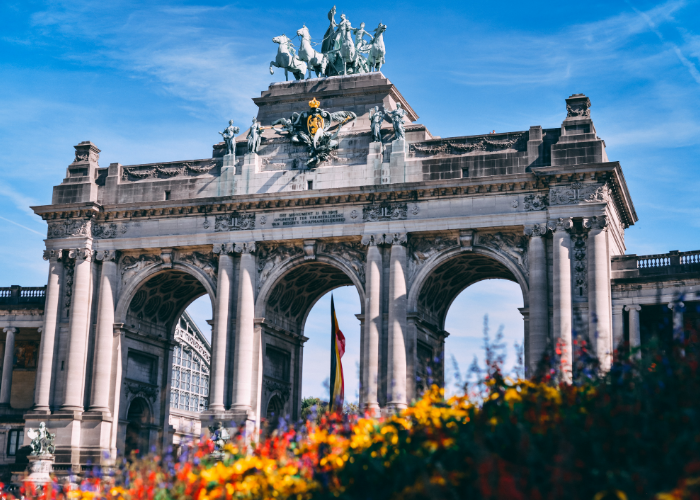 How to get the Belgian nationality?

You live in Belgium and would like to know how to get the Belgian nationality? Do not panic, this article will help you see more 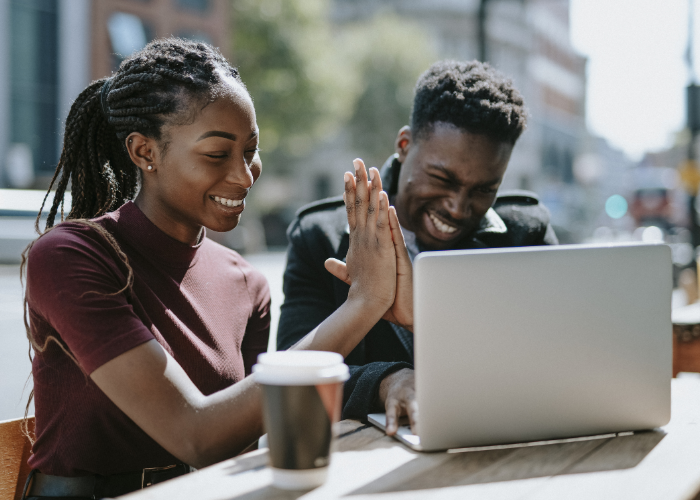 Guide to finding jobs in Spain for immigrants

We use our first and third-party cookies to analyse and measure our services; to compile statistics and a profile based on your browsing habits, and to show you advertising related to your preferences. Information is shared with the third parties that provide us with cookies. You can get more information and configure your preferences here
CONFIGUREACCEPTREJECT
Manage consent

This website uses cookies to improve your experience while you navigate through the website. Out of these cookies, the cookies that are categorized as necessary are stored on your browser as they are essential for the working of basic functionalities of the website. We also use third-party cookies that help us analyze and understand how you use this website. These cookies will be stored in your browser only with your consent. You also have the option to opt-out of these cookies. But opting out of some of these cookies may have an effect on your browsing experience.
Necessary Always Enabled
Analytics
Others
Functional
Performance
Adverstisement
Save & Accept