We use emojis every day, so why not celebrate them for a day? 🌟

July 17 is World Emoji Day, since 2014. Why July 17? Because it’ s the date that is displayed on the emoji “calendar” for iOS and Android phones. Every July 17, the world celebrates the “World Emoji Day”, in honor of these little icons that are used daily to punctuate our messages and our posts on social media. Today we send more than 6 billion a day! So they had to have a day dedicated to them 🙂

As a reminder, emojis were born in 1999 (their emoticon ancestors in 1982) thanks to a Japanese telephone operator. Since 2010, emojis are part of the Unicode Standard language, and have experienced a lightning development, in particular thanks to Apple which integrated this emoji Unicode keyboard in 2011 to its devices. Currently, there are 2784 emoji characters available in Unicode 11.0. An update to Unicode 12.0 should be done in March 2019 and allow the use of new emojis.

There are more and more, but not all of them are being included by far in our messages or posts on social networks. Sometimes we don’t even know what they represent. At Moneytrans, we have identified 8 of them, which have awakened our curiosity… 🤔

The most mysterious emojis

This funny emoji, lost at the bottom of your catalog of icons, is one of those that raised the most questions… It is actually a symbol created by an advertising agency in 2015 for a campaign against the intimidation of eyewitnesses of attacks and whose slogan is “I am a witness”. This enigmatic symbol represents a person who looks and then talks about what he has seen. This funny symbol actually hides a great cause!

2- The businessman in levitation🕴 :

It is one of the oldest pictograms of the web. He was created in 1997 with the Webdings font, the first to replace characters with pictograms. And it is the designer Vincent Connare who, to represent a leap, was inspired by a character he saw on records in his childhood to create this symbol. It can also serve as an exclamation point.

Inspired by ancient architecture, this emoji takes up the small floral ornament used on many period buildings. It is also a military distinction still in use. It remains to be seen what you can do with it…

In reality it is really three different elements, namely a suspended monorail train, a cable car and a telecabin. If you manage a transport network, the difference is crucial. Otherwise, you are free to choose your favorite icon.

One of the strangest symbols on your device. Is it a Prohibitory traffic sign? A stylized flame? In reality, it represents an identification badge, which is sometimes used at work or school and on which one writes one’s first name. The tulip shape is a typical Japanese kindergarten pictogram.

It is more or less the Japanese equivalent of the famous “L” of our learner drivers! This crest must be affixed to the cars of people who have been licensed in Japan for less than a year.

This pink and white thing, that must be eaten well since it is in the “food” section, is in fact a food known from Asian cuisine, it is called “narutomaki”. It’s a kind of fish pate with a pink spiral at the heart.

The symbol is quite clear, these three vertical waves evoke heat. This could symbolize a hot dish but it is in the symbol section. It is in fact the symbol that, in Japan, designates the Onsen, hot springs that serve as public baths.

Created in Japan, emojis are therefore naturally sometimes very specific to Japanese culture. After having read this article, we do not guarantee to slip them more frequently in our messages but at least they have no more secrets for us! And if you still have doubts about some emojis, feel free to visit the search engine emojipedia. 📖

🙌 With the wide range of emojis available today, you can tell entire stories in the pictogram, without using a single word. Join the celebration of World Emojis Day on Twitter, Instagram or Facebook with us using the hashtag #WorldEmojiDay.

And you, what’s your favorite emoji? Our mission being to share smiles around the world, you will guess what is our 😀😀😀😀 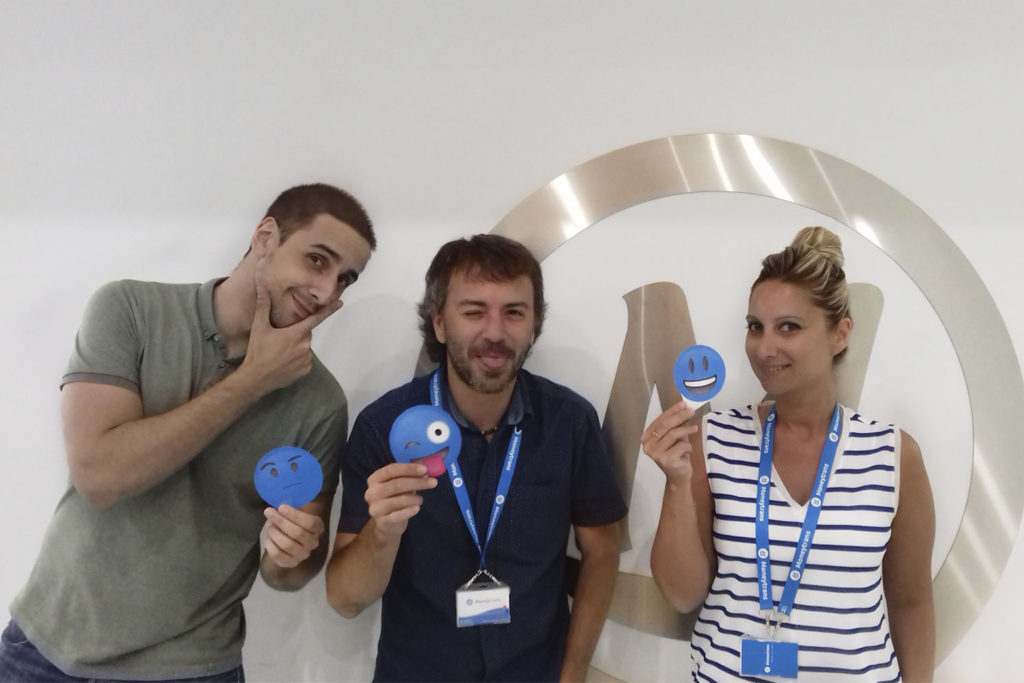 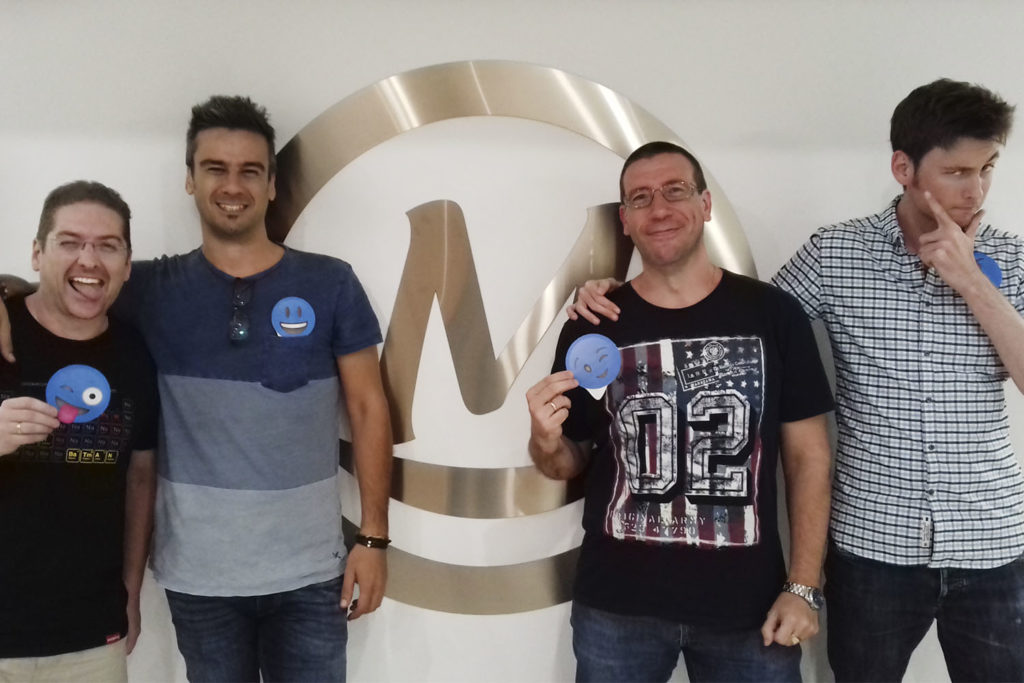 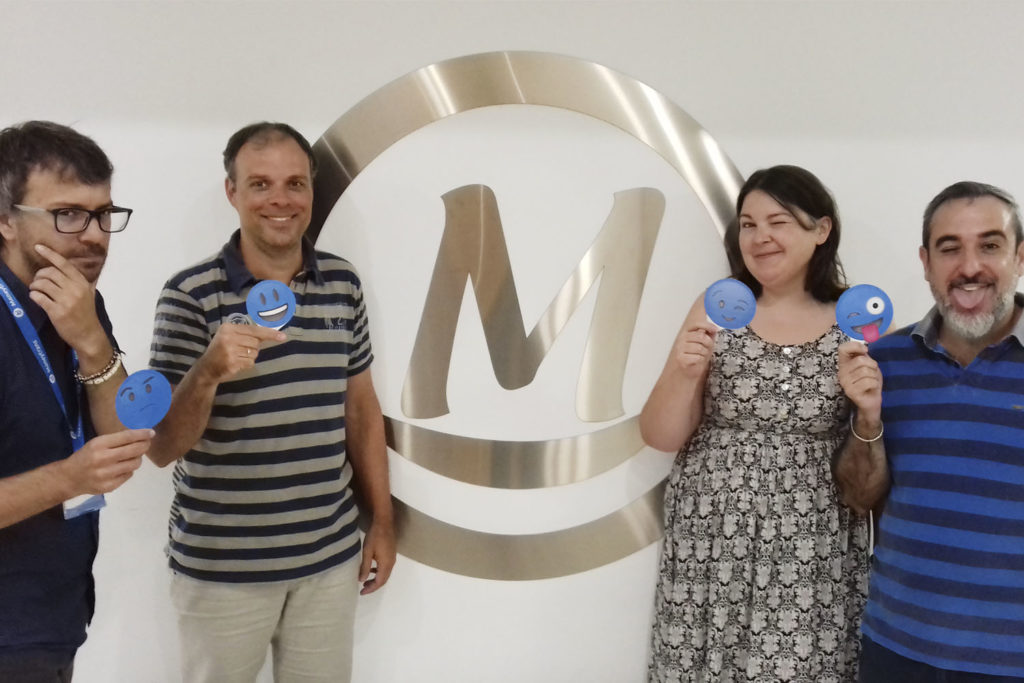 In emoji language, Moneytrans reminds you that with our online platform or our new money transfer app, you can send money to your loved ones quickly and safely anywhere 💸🌍🔒👫😀 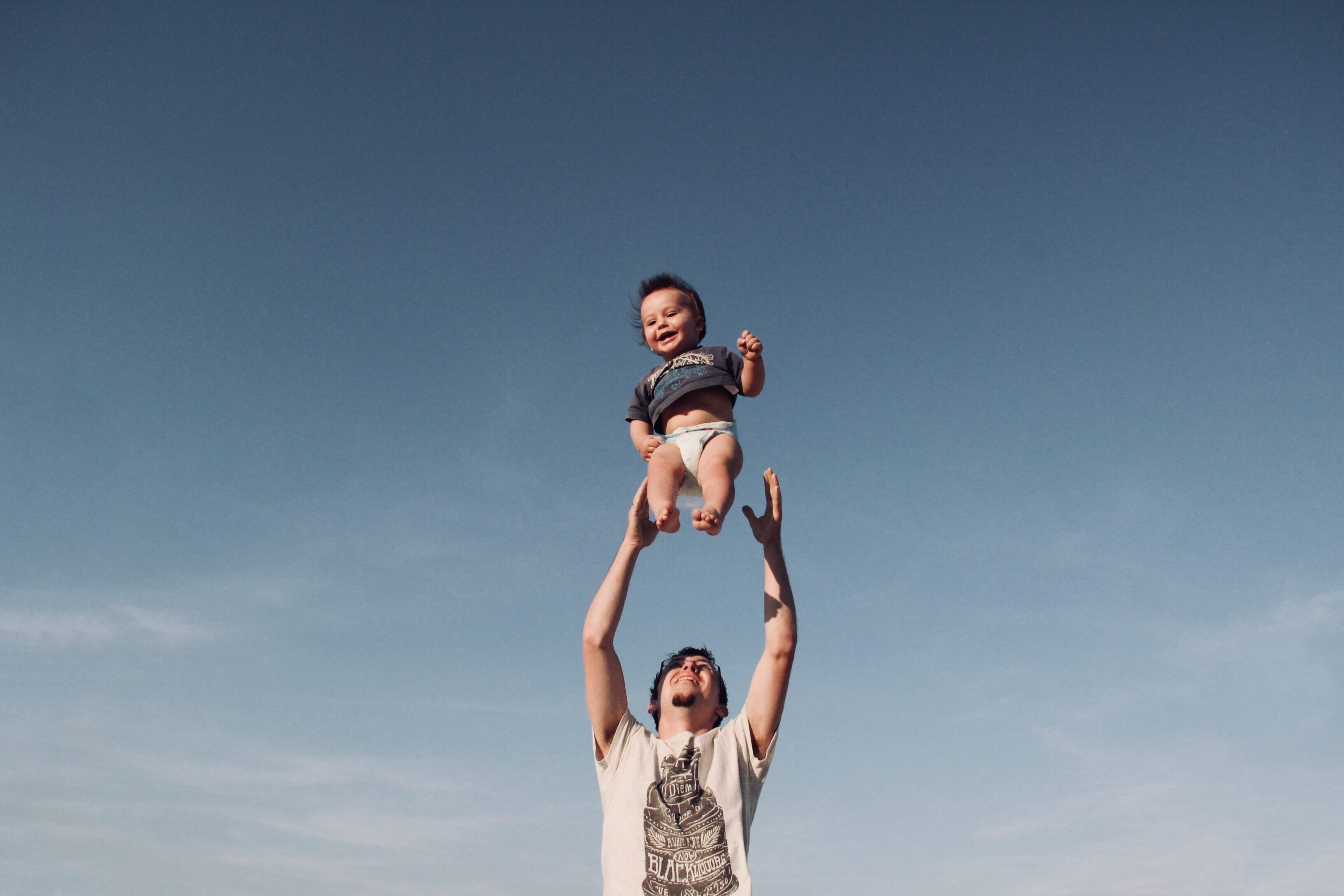 Celebrated all around the world, Father’s Day honours fathers and highlights their contribution and importance in the children’s lives. All over the world, yes, but not on the same... 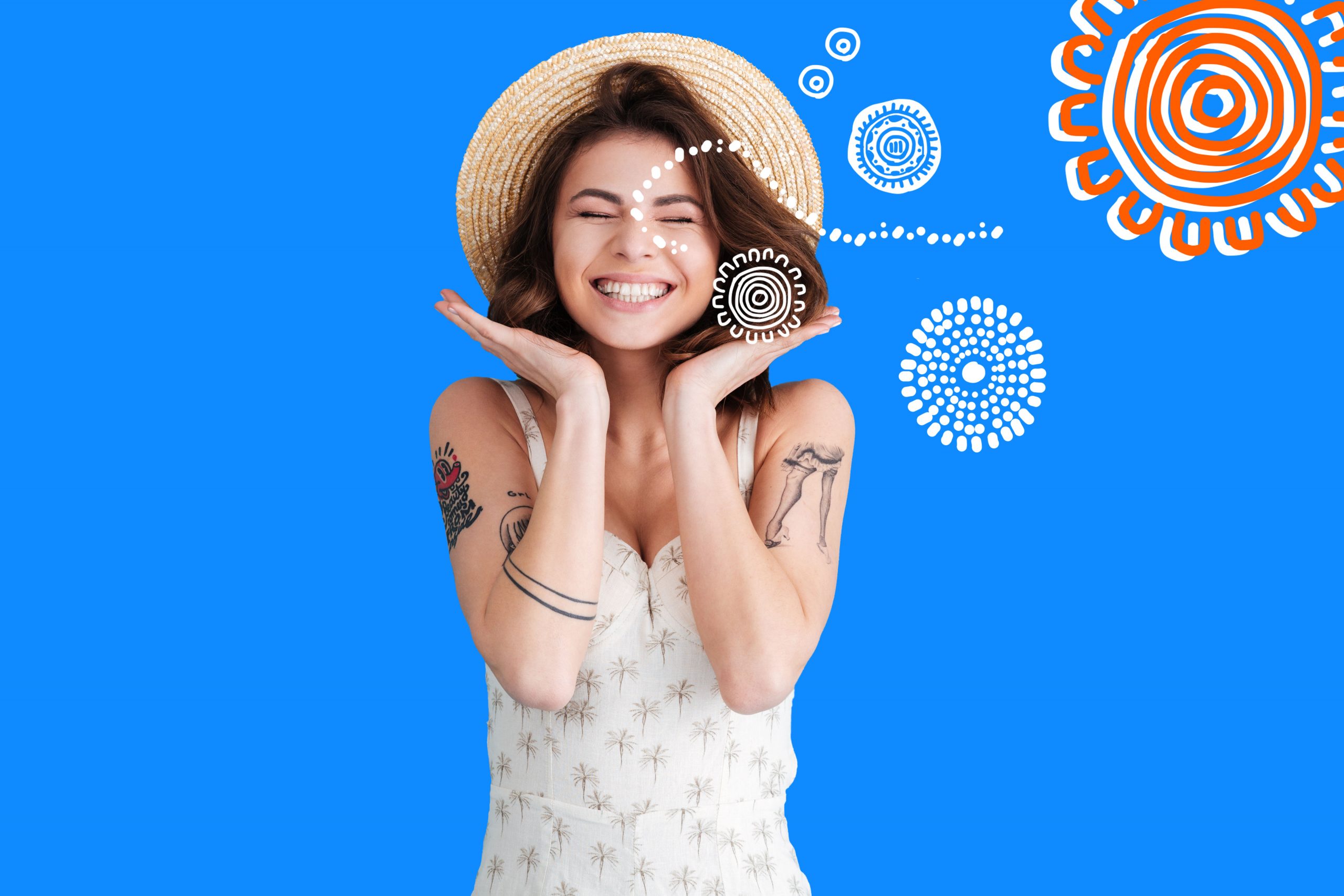 Mondays are often complicated, but, if you read everywhere that today is the saddest day of the year… You will eventually convince yourself that it is. We want to... 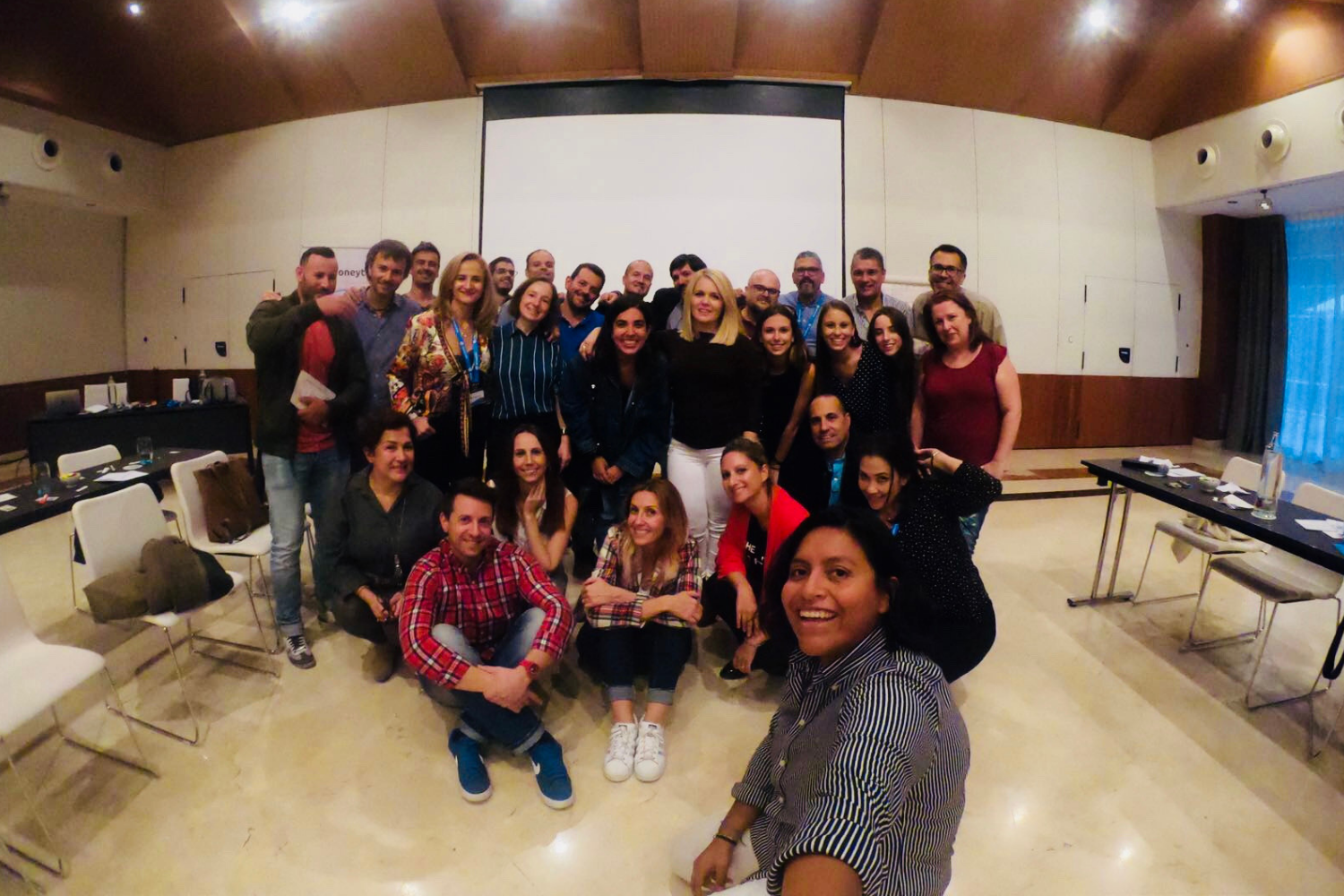 Moneytrans, an image, a message

Many ask themselves about the importance of image in the workplace, and that is that, as the saying goes: an image says more than a thousand words! There are... 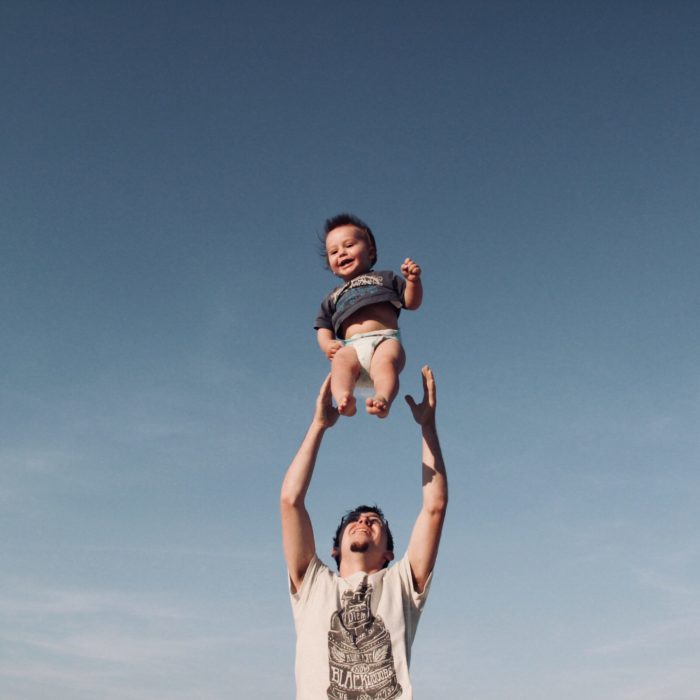 Celebrated all around the world, Father’s Day honours fathers and highlights their contribution and importance in the children’s lives. All over the world, yes, but 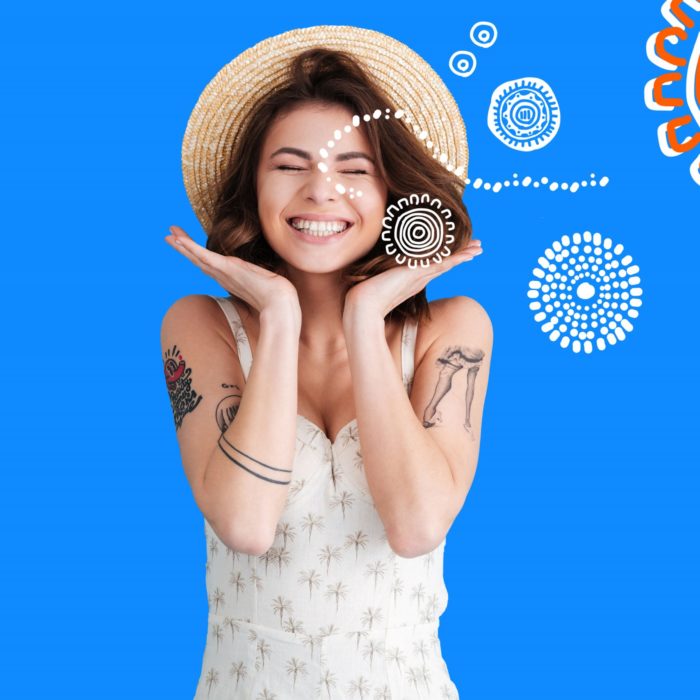 Mondays are often complicated, but, if you read everywhere that today is the saddest day of the year… You will eventually convince yourself that it 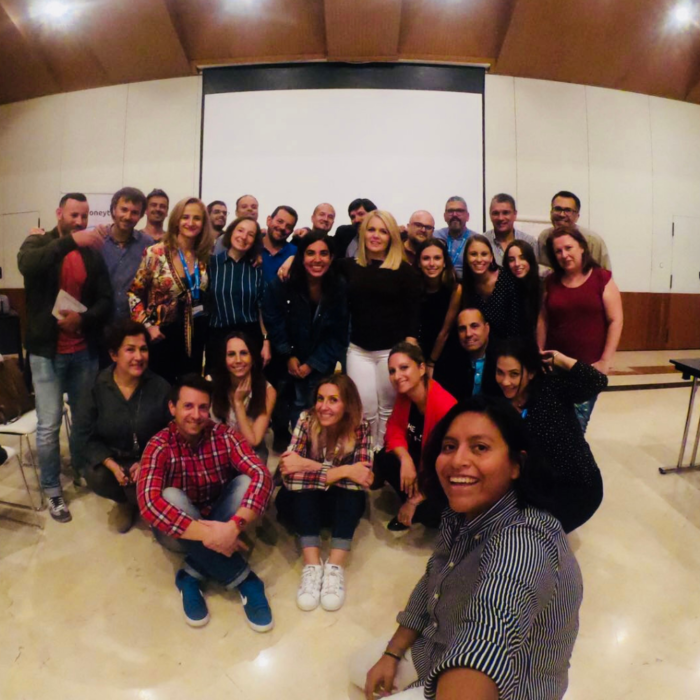 Moneytrans, an image, a message

Many ask themselves about the importance of image in the workplace, and that is that, as the saying goes: an image says more than a