Today, in order to celebrate this special day, International Women’s Day, we wish to share with you a beautiful project: the “Gender and Climate Change” project.

Created in 2017, Gender and Climate Change is a think-and-do tank aimed at revealing the hidden connections between climate change and gender norms, particularly affecting women in isolated areas of the world.

In recent years, global concerns about the environment and climate change have been growing. There is an urgent need to act against climate change. However, the impact of climate change on men and women related to gender norms is often ignored. Gender refers to the distribution of female and male roles in society, which in the vast majority of cases reflects inequalities. Unlike biological sex, this social construction of gender relations differs according to contexts, cultures, years… Taking these relations into account is an essential element for achieving the objectives of sustainable human development, in particular equality between men and women, and for improving the effectiveness of the actions of organisations such as Gender and Climate Change.

Training the younger generations to become vectors of climate change and to act, as well as having an impact on political decision-making are two permanent challenges for the project members. They gather from around the world significant testimonies of women and men affected by the consequences of climate change and gender norms. Their research also highlights women’s initiatives to reduce climate change.

The example of agriculture in Africa: Land is becoming increasingly arid, so farmers must migrate to cities to find new sources of income. Women then stay with the children to take care of the farm and have to make decisions, something they do not have to do l´habitude. Less educated than men, this represents an incommensurable workload for them.

The situation of domestic work distribution: Fetching water and wood is a role reserved for women in some parts of the world. If there is less water because of climate change, women will have to go further to find water. Less educated and with less access to information, they will be more at risk. This could be avoided if they could get better information despite the fact that they live in remote geographical areas.

Climate disaster in a remote geographical area: Men, physically stronger, will sacrifice themselves to help. While women, being more vulnerable, will remain safe with children. There will then be a higher mortality rate among men.

If you are curious like us and want to know more about this association, please follow this link.

At Moneytrans, we strongly believe in an inclusive and equal society. We are proud to allow you to help your loved ones in your home country by sending money to one of our 250,000 payment points around the world, including the most isolated villages. Contact us for more information! 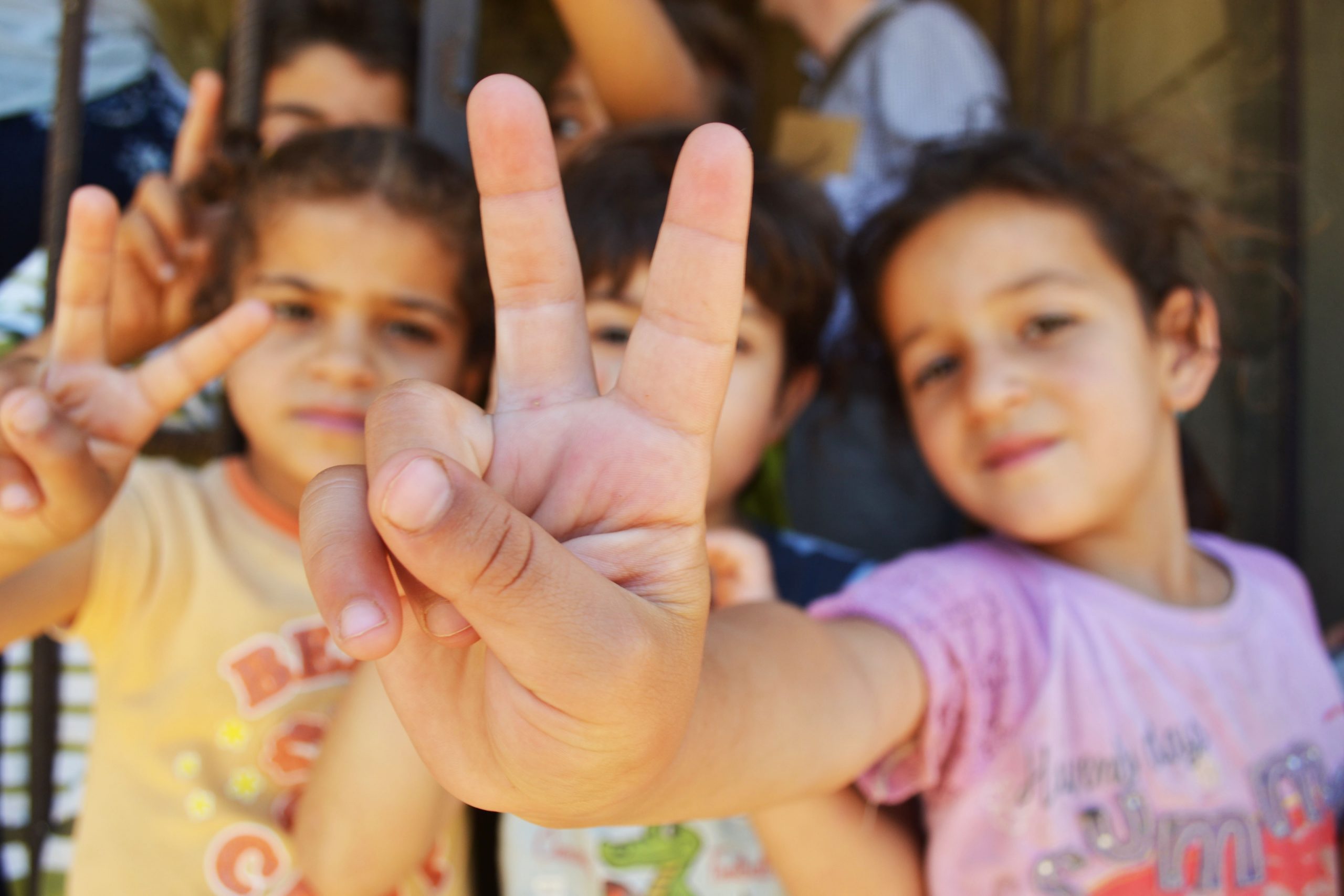 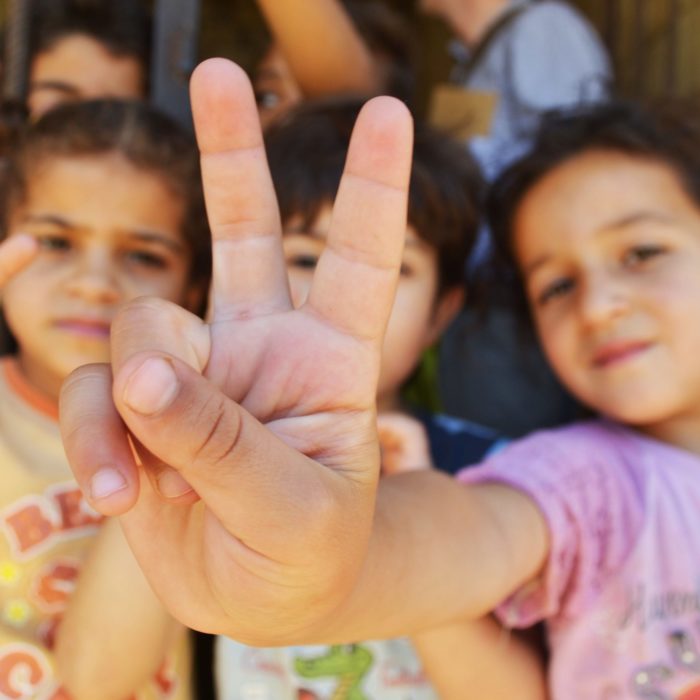