Human rights defenders are those lawyers who fight against abuses, they are the victims who denounce, they are the journalists who talk about injustices, they are the men and women who ask for equality, they are the activists who ask for respect for the environment and animals. The defenders are leaders who act, they are trade unionists who make demands, they are teachers who question, they are students who get involved. They are mothers, fathers and children. They are ordinary people who have peacefully decided to raise their voices to stop violations of human rights; theirs and those of others. They are those who advocate for a more just world and those who trust that a more inclusive society is possible. But, above all, they are the ones who understood that reality depended on them as well! That’s why, on Human Rights Day, remember to respect yours, but also those of the others around you.

In 1998, the United Nations Declaration on the Individual, Collective and Institutional Right and Responsibility to Promote and Respect Human Rights and Fundamental Freedoms was proclaimed. It was at that time that the crucial role of human rights defenders throughout the world was recognized, as well as the obligation of States to protect these actors of change.

Twenty years later, in 2018, the World Summit of Human Rights Defenders took place, bringing together 150 representatives from all corners of the globe for three days full of meetings, round tables and cooperative work. It was a day in Paris where regional and national organisations, world leaders of governments, UN delegates and the private sector discussed a real plan of action. But they were not alone; the summit was presented as a unique space where traditionally minority or marginalized collectives were summoned to explain their realities. Because the defense of Human Rights is not about gender, age, identity or even religion!

The event held in Paris set out several essential objectives for change:

[mkd_blockquote text=”“What human rights defenders teach us is that we can all defend our rights and those of others in our communities, our countries and around the world. We can change the world.” – Michelle Bachelet, United Nations High Commissioner for Human Rights at Summit 2018.” title_tag=”h2″ width=””]

Organisations as an motor of social defense

It is a global movement with more than 7 million people who advocate for social justice and the defense of human rights. And they work every day so that we can all enjoy them!

It is a feminist organization with a network in 164 countries that supports other movements fighting for gender equality across the globe, and wants to be the motor of change in the face of oppressive systems!

It is an international organization that defines civil, social, cultural and political rights. Its commitment to these causes materialized in 1992, and since then it has federated 184 organizations in more than 112 countries!

They work for the protection, subsidy and training of human rights defenders. Their work is essential to enable the actions of these defenders!

Independent NGO named after its raison d’être. Its aim is to promote them, strengthen systems that flag them and participate in collations for positive change!

Called the largest coalition of NGOs in the world; it fights against extrajudicial executions, unjustified detentions, acts of violence and other forms of aggression that violate the basic rights of every human being.

Led by a consortium of 12 NGOs, this European Union mechanism is in charge of protecting the representatives who defend this universal cause.

Reporters Without Borders for Freedom of Information

This international NGO of French origin watches over the defence of press freedom throughout the world, as well as the safety of journalists persecuted in their work of telling the rest of the world the truth that some seek to hide without success.

And you, are you part of the change?

Participating in any of these organizations is a good way to support the defense of Human Rights. However, there are many other ways to actively promote this struggle and the first step begins with yourself. Respecting them in our personal lives, in our work or in our community is primordial. But not only respect our rights, but also those of those around us because that is the true guarantee of change and progress in our societies. Today in Moneytrans we want to give visibility to these universal rights by showing a list of some of the most important ones!

Respect for human rights depends on everyone, join us! #StandUp4HumanRights

At Moneytrans we join the defenders of Human Rights with the firm conviction that a better world and a more inclusive society is possible. We understood long ago that change also depended on us, so we decided not to be just a money transfer company, we decided to go further! At Moneytrans we are doing our bit by spreading initiatives that promote education, women’s empowerment and global integration. Discover all the actions we take and JOIN OUR CHALLENGES AND BE PART OF THE CHANGE! 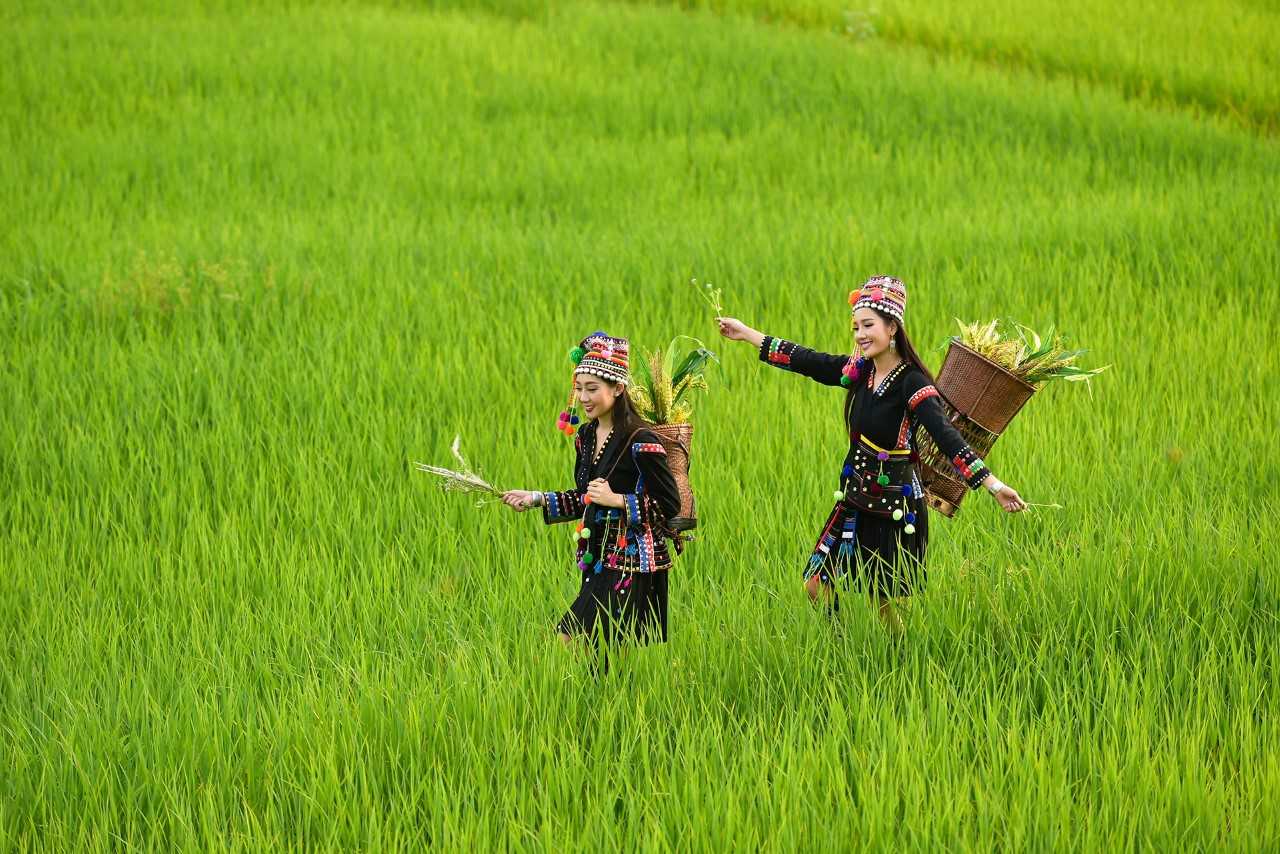 Today, in order to celebrate this special day, International Women’s Day, we wish to share with you a beautiful project: the “Gender and Climate Change” project.   Created in...

Menu
PrevHaving visibility in the workplace as a woman is possible!
We celebrate International Migrants Day by opening the 1st Call for Immigrant Entrepreneur Awards in Moneytrans!Next

Today, in order to celebrate this special day, International Women’s Day, we wish to share with you a beautiful project: the “Gender and Climate Change”