The protagonist of this video has Spanish origins and his name is Francisco. Consequently, the third episode of Moneytrans Kitchen Talent is very special to us because the talented participant is not a client but the founder and president of Moneytrans! On this occasion, he came to visit us in Italy from Brussels, where he currently lives, to tell us his story and show us a typical recipe from Turkish cuisine.

Francisco told us about how he started in business. When he was young he did several jobs until he started working in a bank, but working as an employee was not for him.

So, as a great worker and visionary, and with his small amount of savings, he opened a small money exchange kiosk opened all day because he realized that not everyone had the possibility to access this service after a certain hour. His business idea has been so successful that it has allowed him to expand outside Spain, opening other offices in Europe. And this has been working for 10 years!

The secret of his success

Initially, he worked alone. Currently, Francisco is the founder and owner of Moneytrans, a money transfer company orienteted to offer a cheap and honest product. The company was born at the end of the 90’s due to the growth of migration at that time. Currently, Moneytrans has 500 employees, 90% of them are immigrants, serving more than 5 million customers and in more than 140 countries.

In addition to entrepreneurship, Francisco told us about the importance of emigration to developped countries and openness to diversity.

The entrepreneur is a necessary figure in the community, because through his creative gifts he is able to stimulate the creation of goods and services useful to society. Just having an idea it is not enough to start a business: it needs personal skills, experience and above all a personality structure adapted to the role, the ability to understand the needs of the market. The European Union is currently providing funds for young people who wish to start up an entrepreneurial career, encouraging them to open up businesses.

The advice he gives to those who want to start a business is to start young, as soon as possible, because it becomes more difficult with growing responsibilities the longer you wait. Even if there is no fixed rule to be undertaken, the most important thing, according to him, is to do what you like doing and to do it with passion, because there will be customers who will turn to the company with confidence.

And finally, his recipe!

The delicious dish chosen and cooked by Francisco is typically Turkish: Kofte with yogurt and bulgur, in honour of his wife’s origins. In fact, he defines himself “a citizen of the world!”.

Francisco, besides having a special talent for cooking, he is also the founder of Moneytrans!

We all have a great talent, ours is to be by your side!

Do you want to participate by cooking a typical dish of your country?🍽️ Email us at [email protected] and we will contact you as soon as possible for more details.

And if you want to know who will be our next talented participant and what traditional dish we will enjoy, sign up and join our community! You will always be updated on Moneytrans Kitchen Talent news and initiatives! 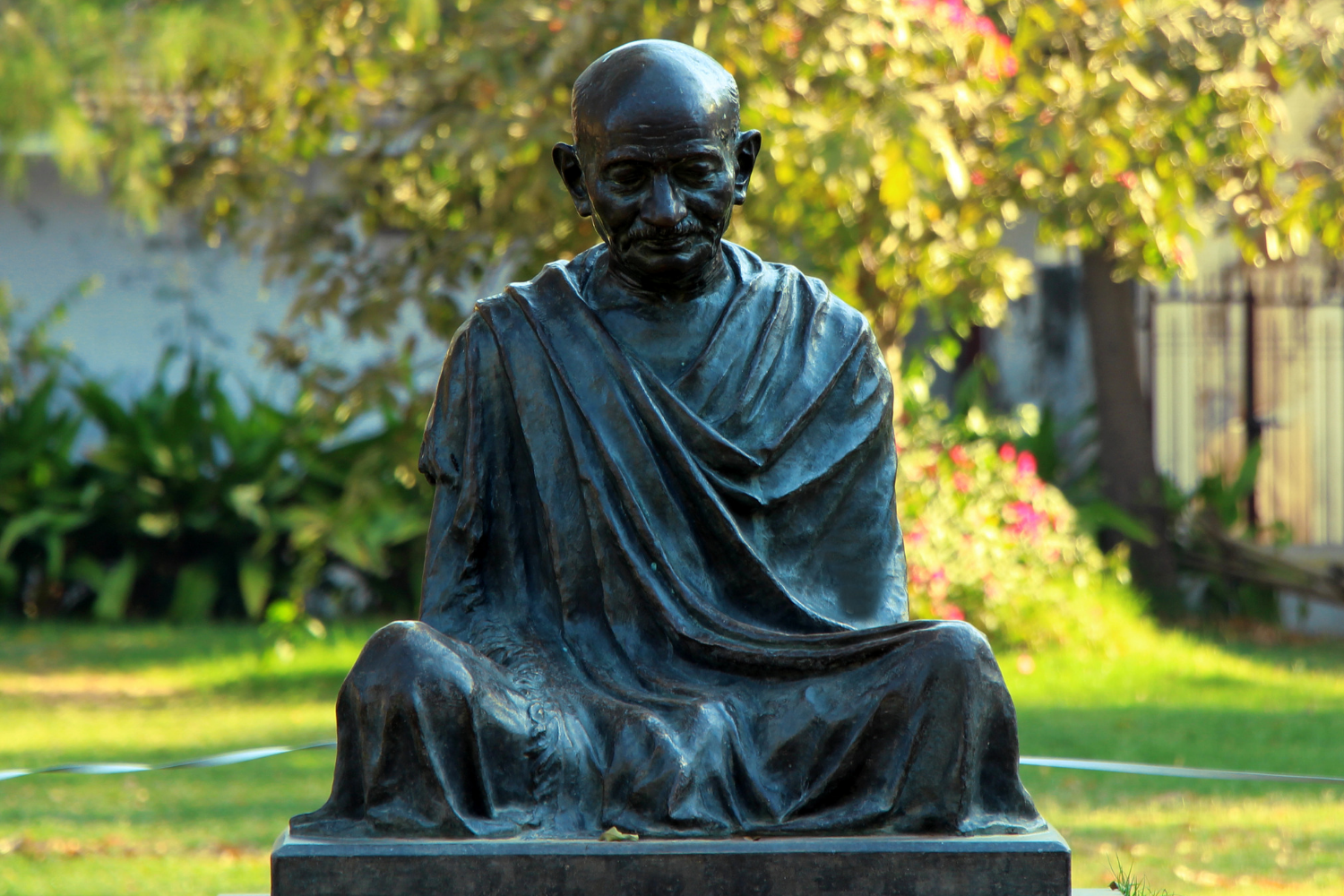 Let’s blend emotions and cuisine with Moneytrans Kitchen Talent! Our second talent is called Mariana and she comes from Romania. She welcomed us in her house with a big...

Menu
PrevEducation, the key to integration!
Exclusive promotions in February!Next

Let’s blend emotions and cuisine with Moneytrans Kitchen Talent! Our second talent is called Mariana and she comes from Romania. She welcomed us in her