When we face difficult circumstances, new challenges or uncertainty, we begin to feel fear, insecurity and sometimes we lack motivation. For this reason we´ve come up with a list of inspirational movies that are sure to raise the spirits of anyone facing new obstacles.

If that´s not your case, it doesn´t matter! There´s no bad time for a good movie! And if it has a positive message to reflect on, even better.

It´s a list of films that you´ll find motivational, with characters that overcome professional and personal challenges, stories you can learn from, or that in some way contribute to your positive attitude and drive needed on a daily basis.

Moneyball is the epitome of an uplifting movie. Brad Pitt plays Oakland A´s general manager and as a result of his unorthodox methods, leads his team to several achievements despite having a tighter budget than the rest of the teams in the league. A clear example of wit and determination to strengthen and inspire you.

If anyone can set an example on what it means to be an innovator it´s Steve Jobs, the co-founder and CEO of the American multinational company, Apple. In the film, we get to know Steve Job´s life in depth, from his youth to the rise of his empire. We learn about his dreams and the things that drove him to make difficult decisions throughout different turning points of his life.

It´s the story of the most revolutionary social phenomenon we´ve lived and its creator Mark Zuckerberg. A film that portrays the life of a student that becomes a multimillionaire despite his differences with his business partners and the many obstacles he faces along the way. The perfect example of how a good idea can become a reality.

In the mid-1930s King George VI ascended the British throne and his battle against his stuttering problem began. In the movie we learn how he was able to overcome his speech impediment with the help of a speech therapist. It´s interesting how the help of the speech therapist plays a similar role to that of a ¨coach¨ in the work field.

Starring Clint Eastwood, Hillary Swank and Morgan Freeman, this movie tells the story of a young girl with a humble economic background, but whose dream is to leave behind a grey life and become a professional boxer with the help of an old boxing trainer. A real lesson when it comes to sacrifice, effort, willingness, perseverance and determination.

In this great movie starring Matthew McConaughey and Jared Leto it´s very clear that there´s always a way to turn things around. For example, a patient diagnosed with AIDS who doesn´t have much time to live, fights for his life and for his dream to come true – opening his own business.

Will Smith plays the leading role in a movie that teaches us a life lesson. It teaches us to continue fighting, even in the darkest hour. The plot consists of a man who has a business and big dreams, but everything goes downhill when the business he built stops being prosperous. However, as a result of his effort, diligence, and perseverance he´s able to overcome many obstacles and finally live his dream.

Will Hunting is a young man with incredible potential, an overwhelming intelligence and superior talent, but he settles for the easy way out and doesn´t exploit his capabilities. With some help, he develops his potential and makes use of his qualities. If you have any doubts on whether you can improve and grow, this is your movie.

Add this one to the list of the utmost inspiring and motivational movies out there. It´s the story of a man in good economic standing whose life changes when he becomes quadriplegic as a result of an accident. He goes from having everything to needing help on a daily basis, but in the movie we see that it´s possible to face challenges, problems and difficult circumstances with a good attitude.

A light comedy that gives us a few things to think about. In the film, Robert de Niro, a 70 year old retired widow realizes retirement is not what he expected and decides to go back to work applying for a senior internship at a successful online fashion company founded by a young entrepreneur.

The generational gap between the intern and the boss, the fact that the 70 year old intern has to adapt to new technologies and get up to date and the different perspectives of both main characters become stepping stones for a change in both of their lives.

If you’ve ever thought about changing your job or getting a new one that makes you happy, if you’ve also considered joining our family and working as a Moneytrans agent, send us your resume and achieve your goals. 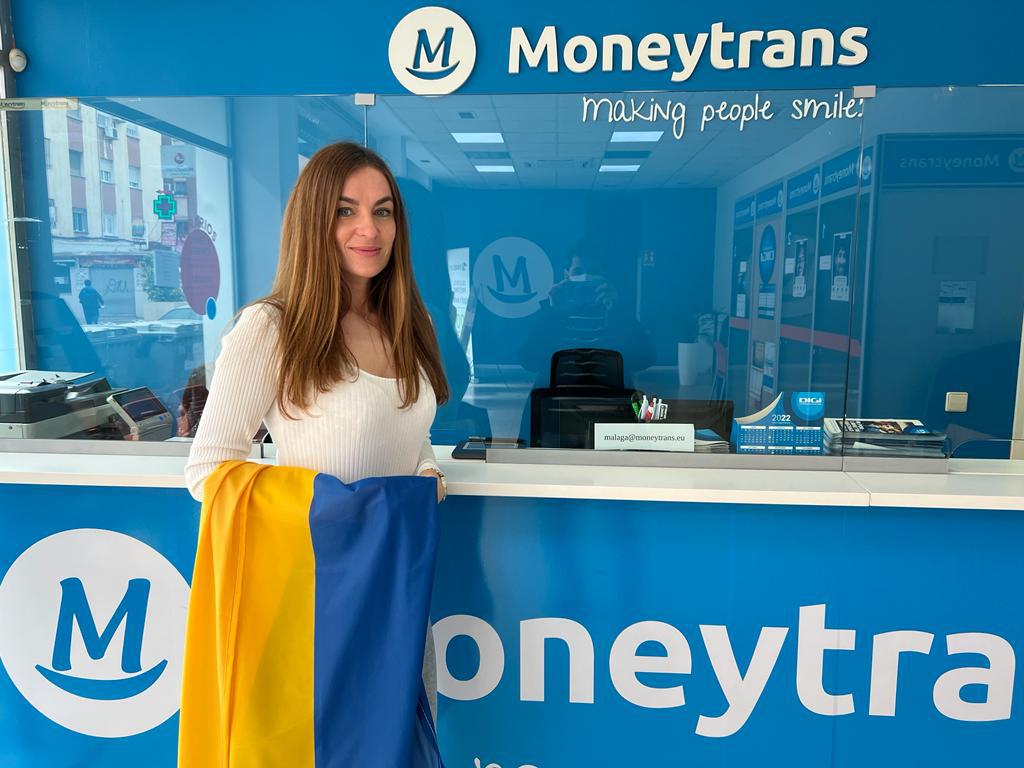 At Moneytrans we have the pleasure of having colleagues from more than 42 countries to enrich us. Today we talk to two of them: Ilona (Ukraine) and Sofia (Russia).... 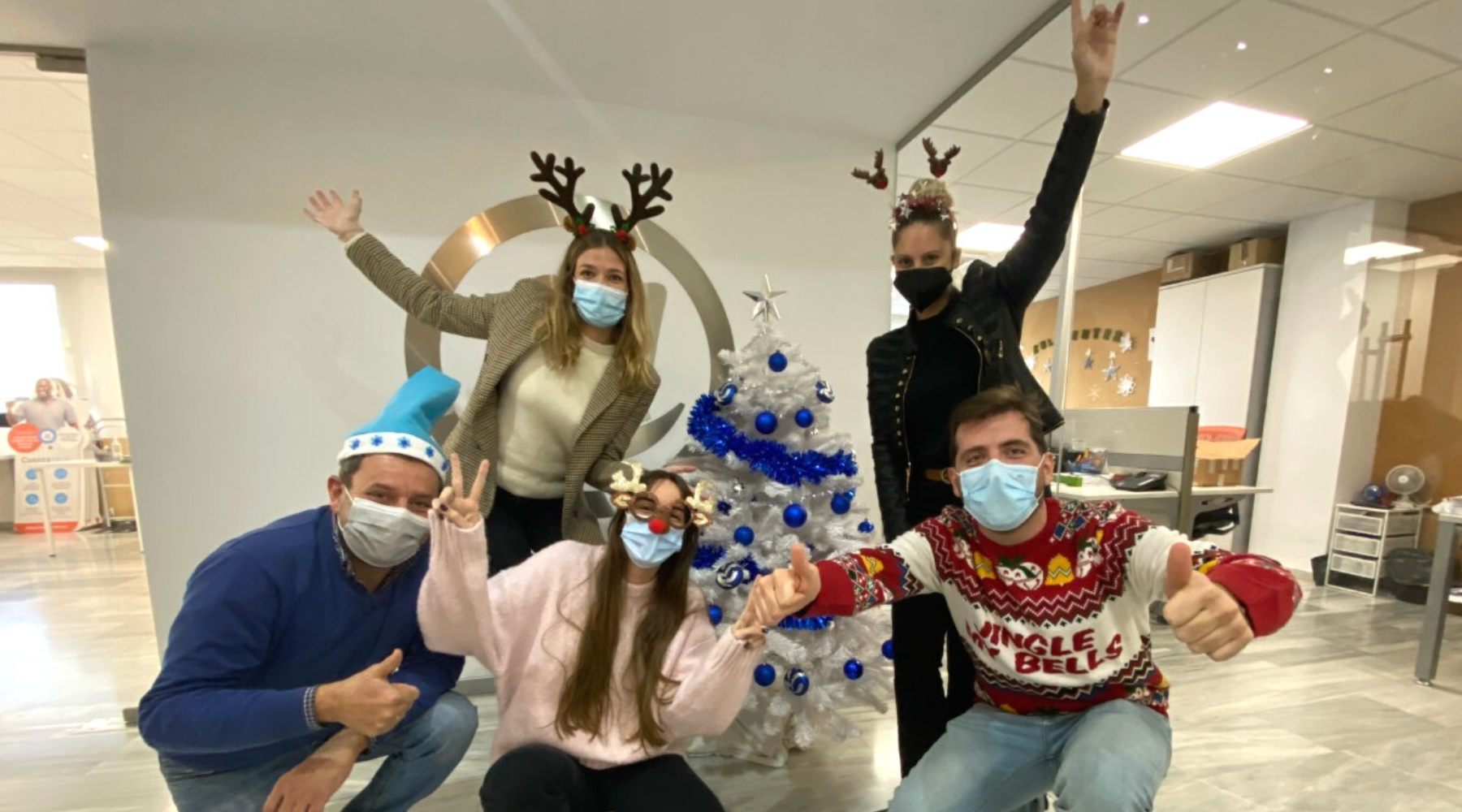 Christmas is coming and at Moneytrans, of course, we welcome it with a smile! For us, Christmas is a time that means “family” and nothing is more meaningful... 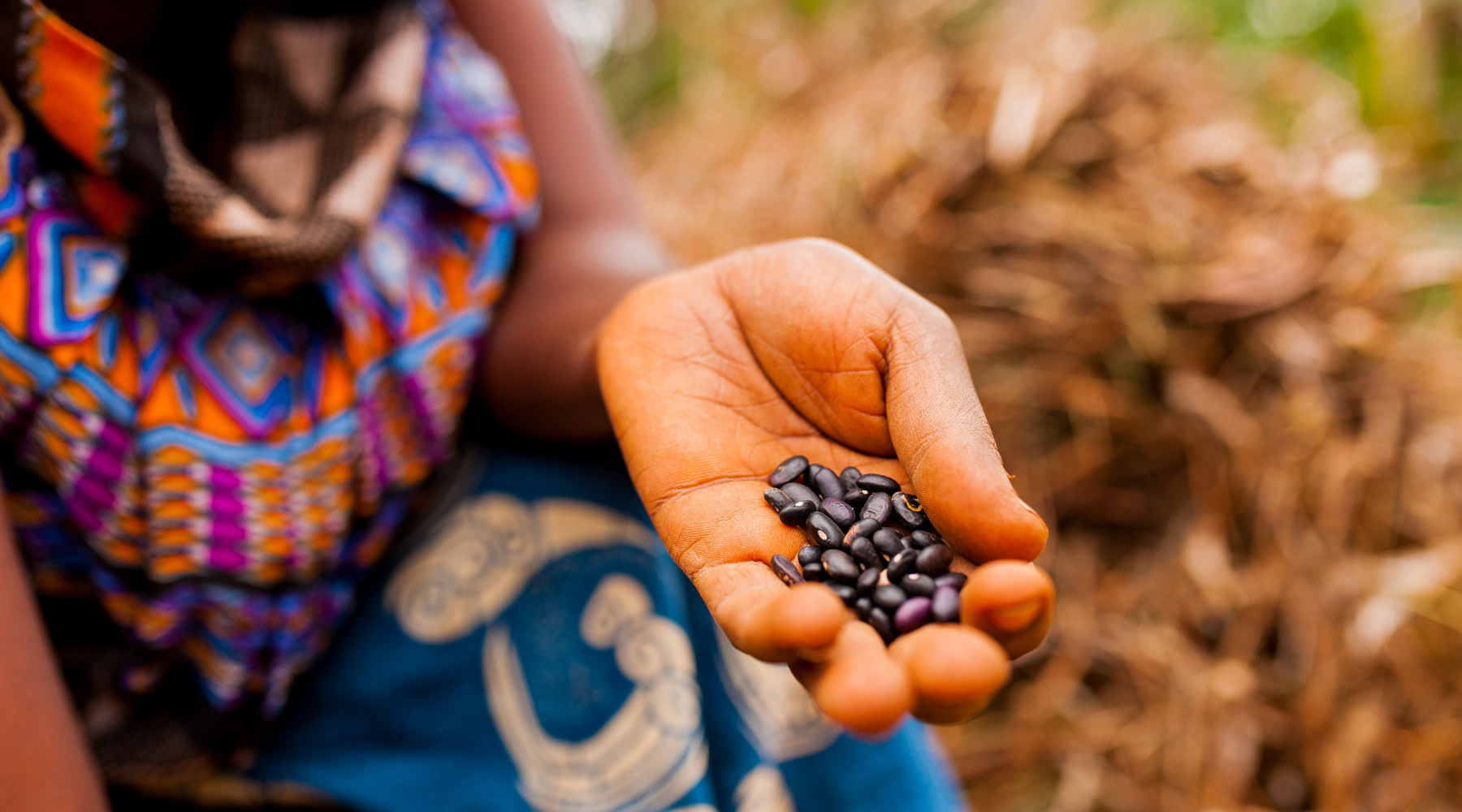 This year on Africa Day, we honour Africa by interviewing our Country Manager in the Democratic Republic of Congo, Serge Mbay, who tells us about the numerous advances... 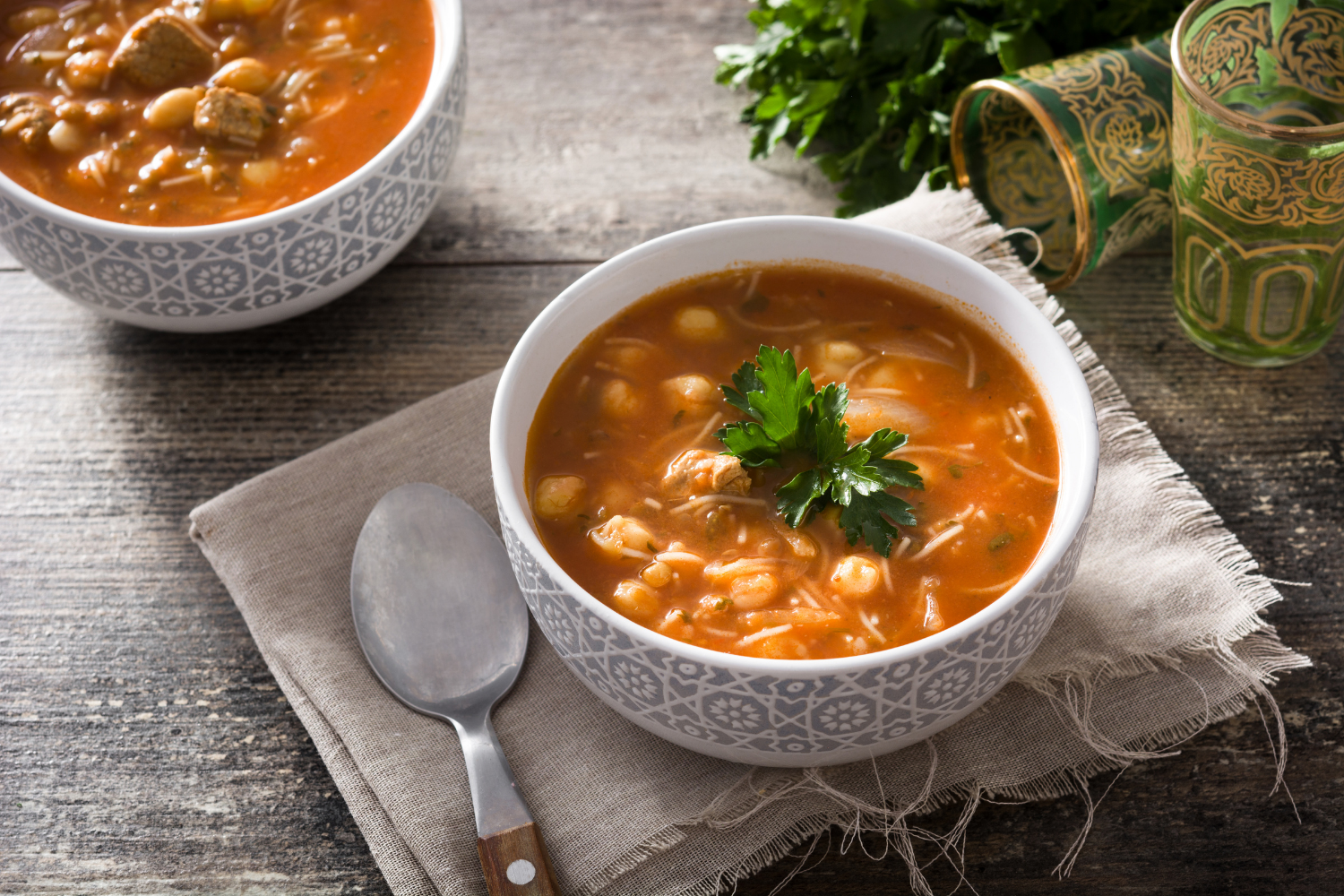 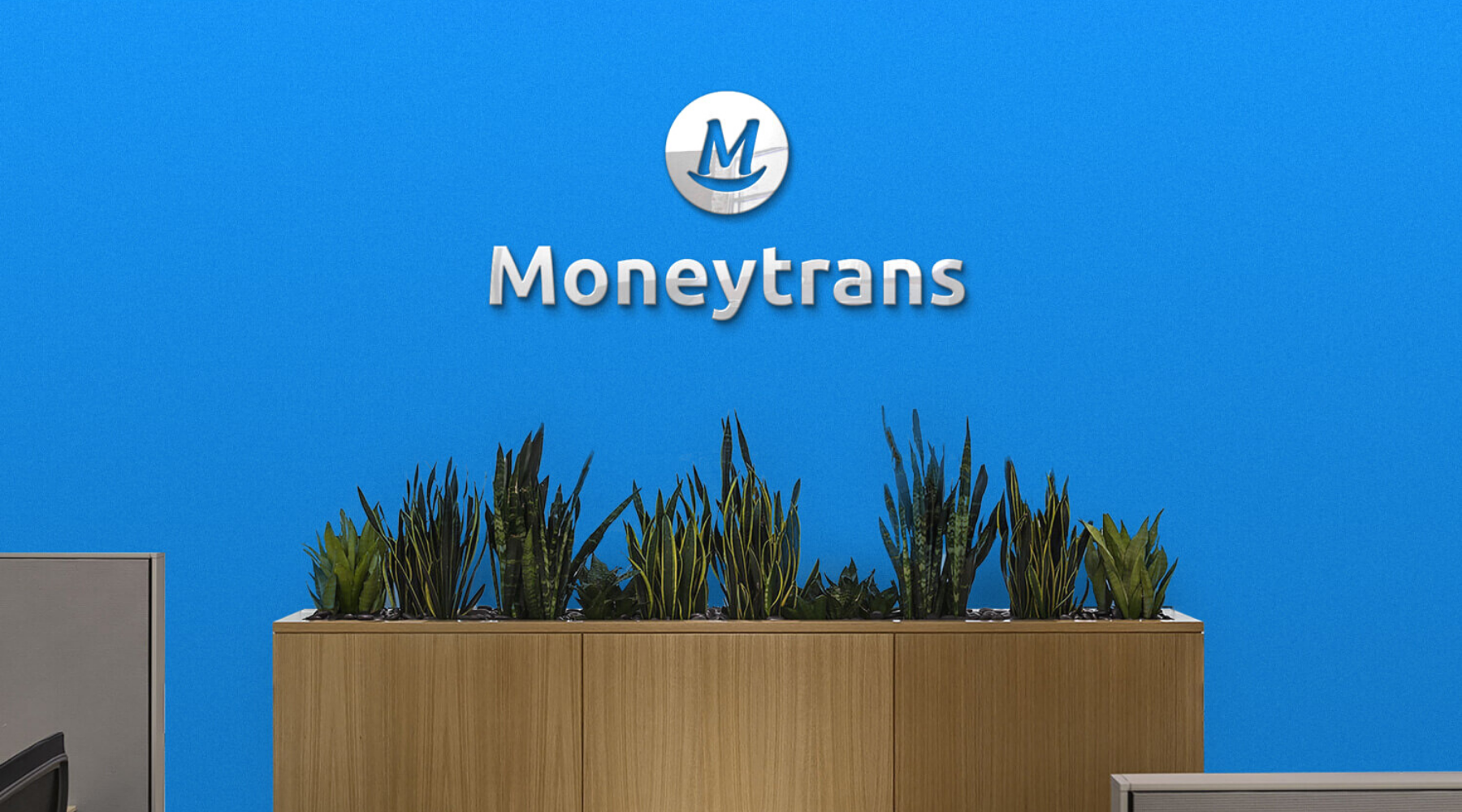 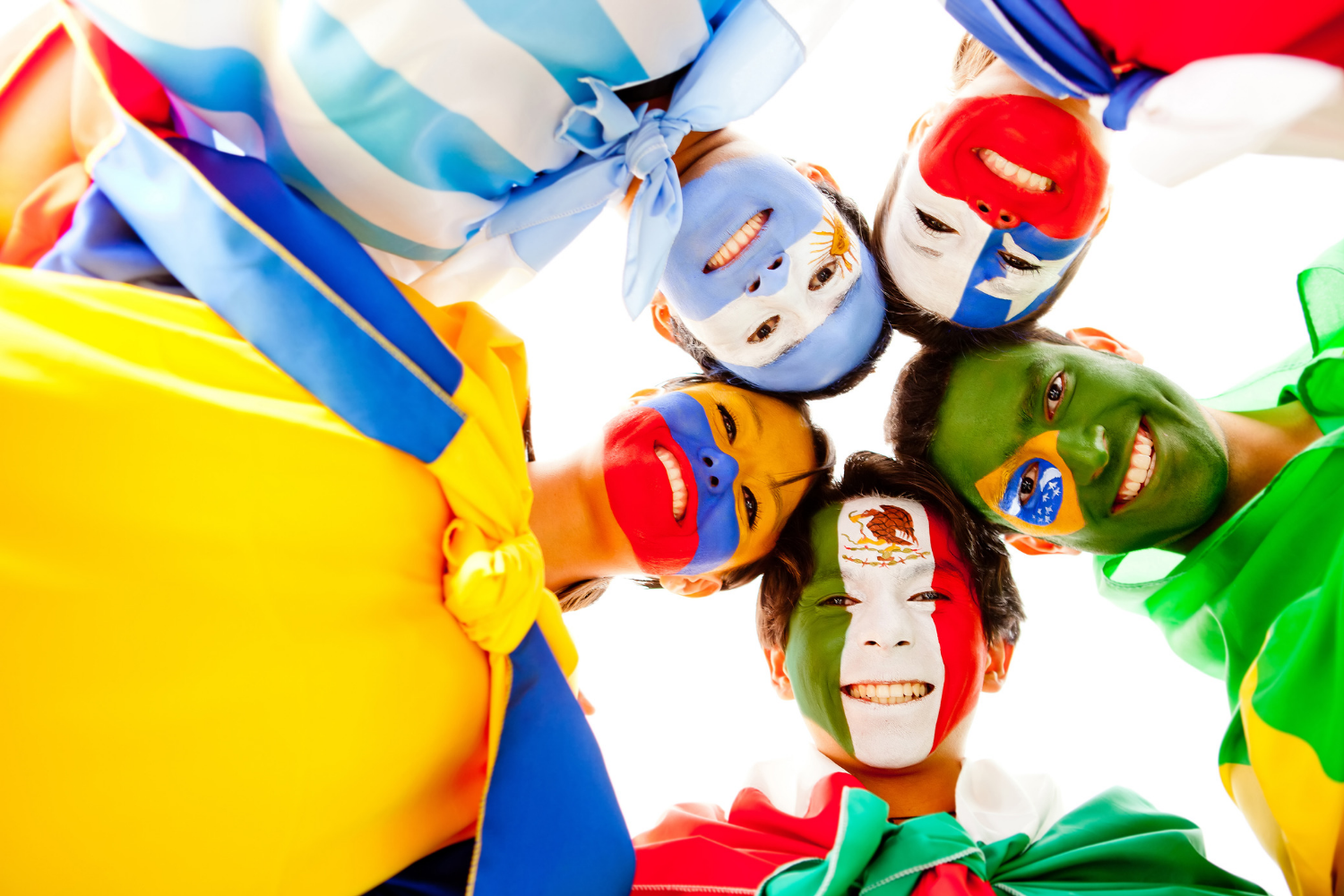 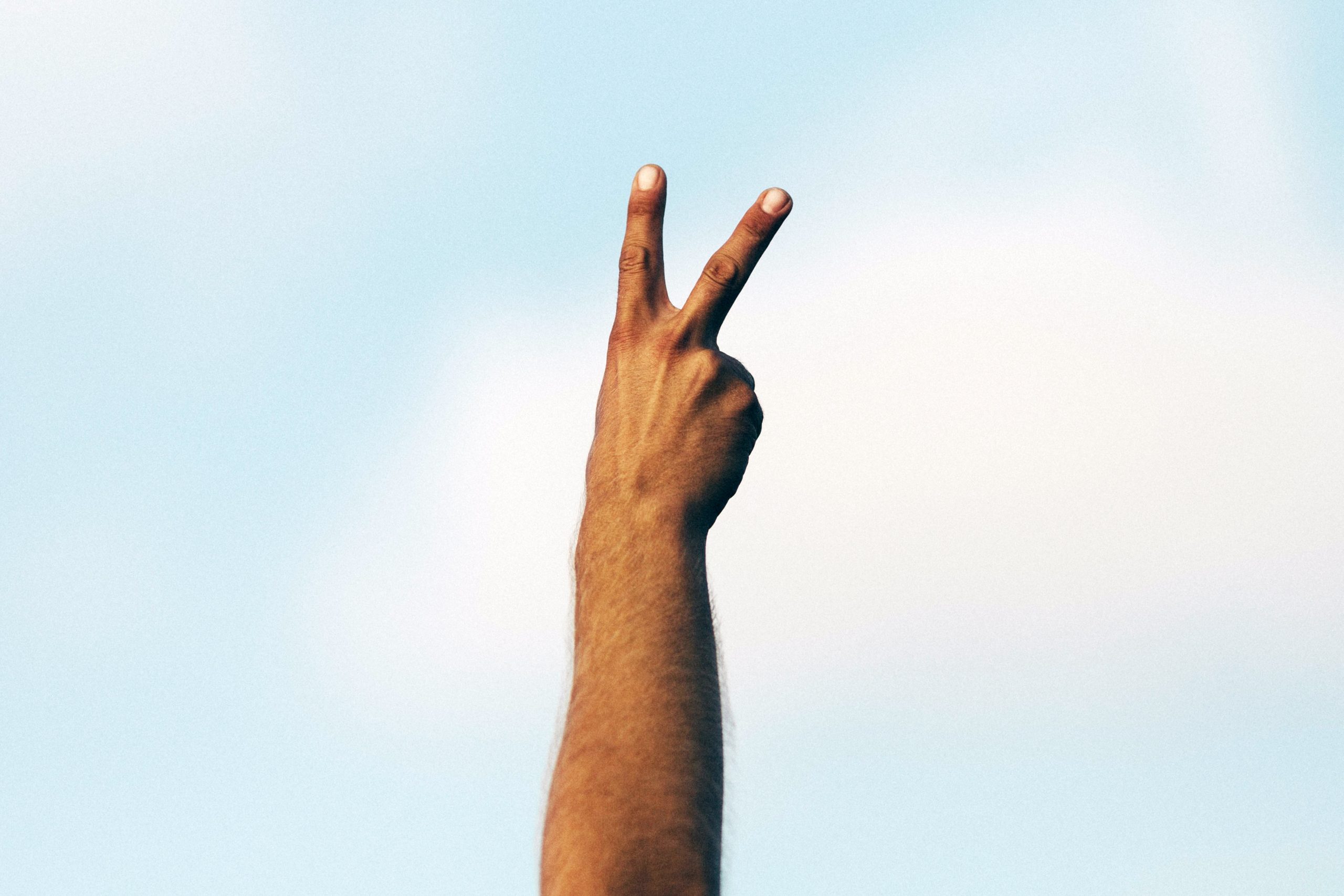 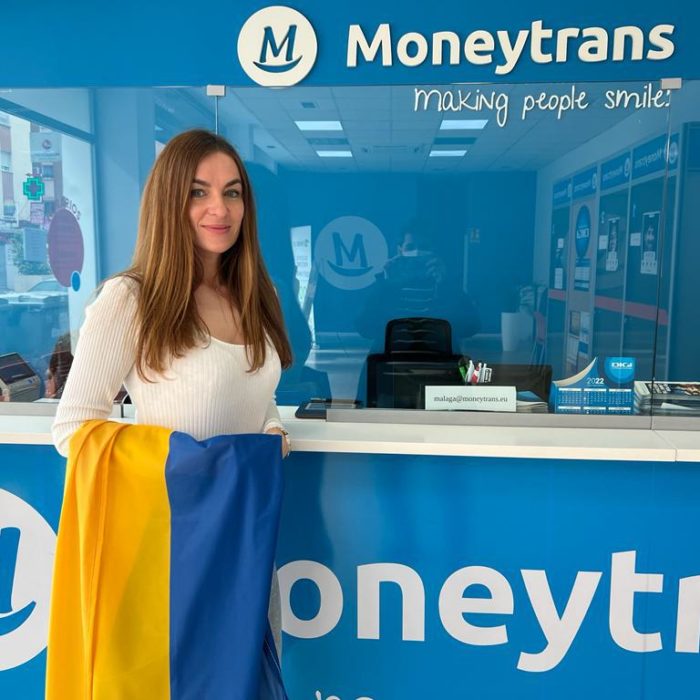 At Moneytrans we have the pleasure of having colleagues from more than 42 countries to enrich us. Today we talk to two of them: Ilona 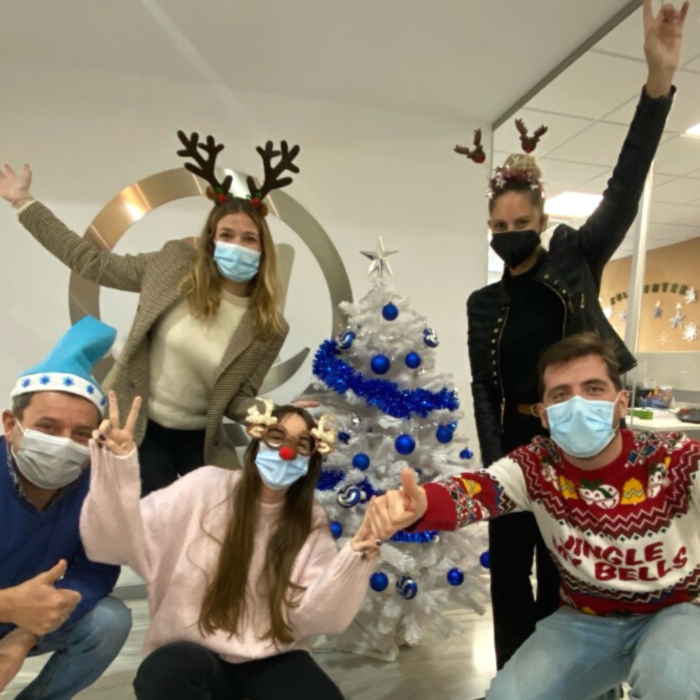 Christmas is coming and at Moneytrans, of course, we welcome it with a smile! For us, Christmas is a time that means “family” and 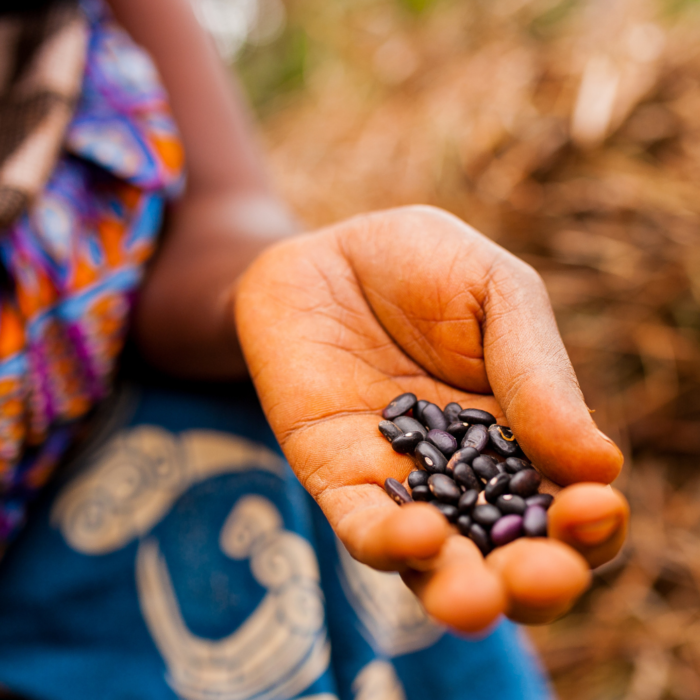 This year on Africa Day, we honour Africa by interviewing our Country Manager in the Democratic Republic of Congo, Serge Mbay, who tells us