Celebrated all around the world, Father’s Day honours fathers and highlights their contribution and importance in the children’s lives. All over the world, yes, but not on the same dates! In Spain, Italy, Liechtenstein, Portugal, Honduras, Switzerland, Andorra and also in Antwerp in Belgium, today is the day to share all your love with your fathers. In the rest of the world, Father’s Day is generally celebrated in June. But no matter what, today, we want to wish a happy Father’s Day to all the fathers in the world!

In terms of History, in Spain, Father’s Day was first celebrated in the 1950’s when a school teacher decided to pick a day to celebrate fathers as we celebrate mothers on Mother’s Day. This day is celebrated on March 19th in the catholic tradition because it is also St. Joseph’s Day. Joseph being Jesus’s foster father was the perfect symbol of the protective and kind father.

Many countries have chosen to celebrate Father’s Day in June, following the American tradition. The United states was the first country to celebrate this day on June 19th of 1910 on the initiative of a young girl to pay tribute to her father, a veteran of the American Civil War who had raised his six children without anyone’s help. 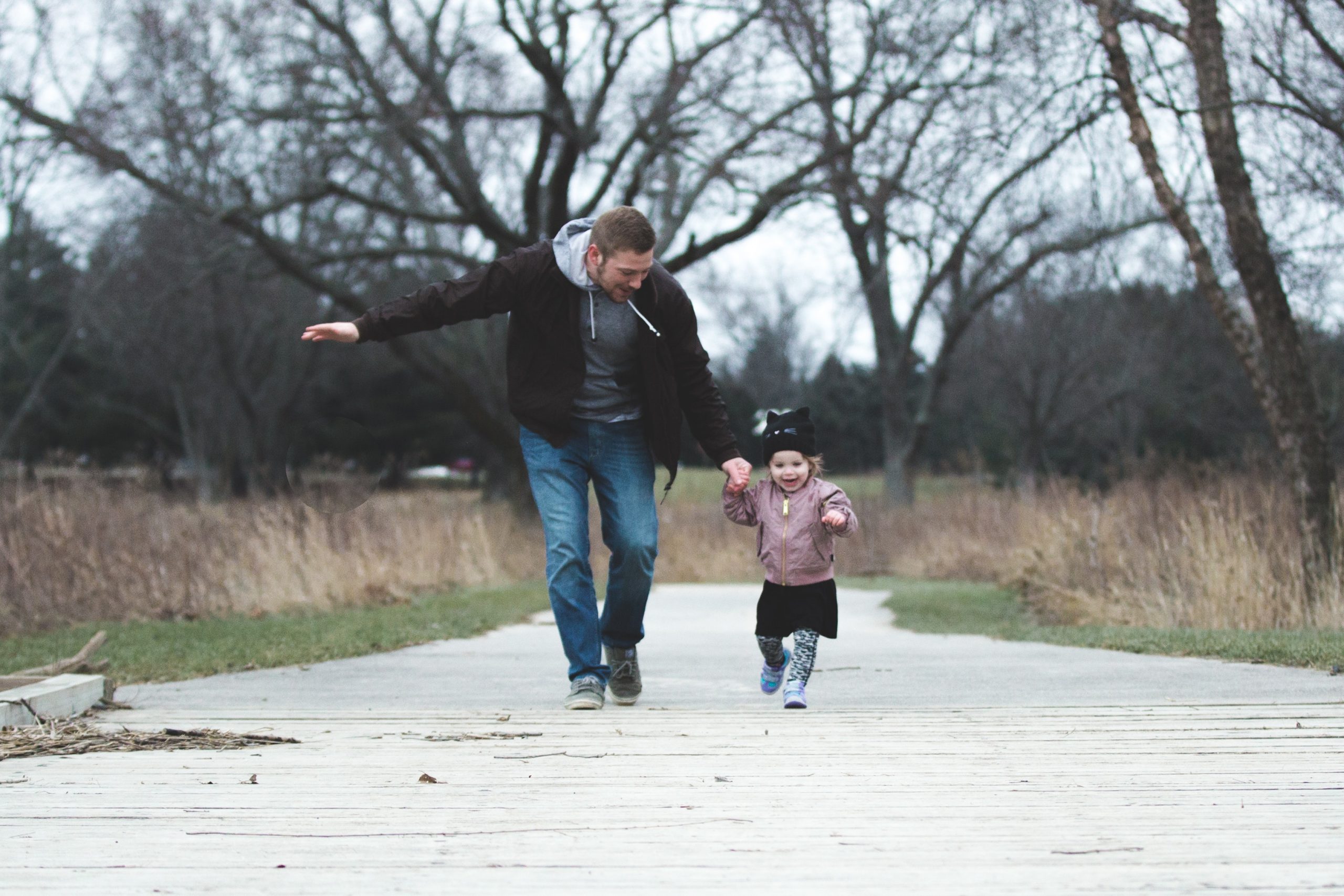 The dates vary from one country to another, but you will also discover that the ways of celebrating fathers also vary! Discover the traditions of different countries around the world and all the different ways to share your love with your father!

In Taiwan, the “Day of Bābā”

In Taiwan, Father’s Day is not celebrated on March 19th, nor in June, but on August 8th! And for a very specific reason… The pronunciation of the number 8 in Chinese is “bā” . This pronunciation is very similar to the word 爸 which means “father”. Father’s Day is therefore celebrated on the 8th day of the 8th month of the year and it is also called “Day of Bābā” (爸爸節).

In Thailand, a tribute to the king

In Thailand, Father’s Day is a public holiday. It is celebrated in the king’s birthday. Until 2016, the king of Thailand was King Bhumihol who was born on December 5th. Following his death, king Rama IX succeeded him, but the date of Father’s Day has not changed. It is still celebrated on December 5th, in homage to King Buhmihol, considered as the symbolic father of the nation. The tradition is to wear yellow, the colour of the Monday, the day of the week the king was born.

In Mexico, the Dad’s Marathon

Mexicans celebrate Father’s Day on the third Sunday of June. Traditionally, as in many countries, children spend time with their dads and offer them homemade gifts and cards. So, what’s different? Some fathers can participate in the “Carrera Día del Padre 21k Bosque de Tlalpan”, a race that takes place every year in Mexico City.

In South Africa, a good meal

In South Africa, dads are honoured over a good meal shared with the whole family. We can notice several classic dishes such as the bobotie, a traditional dish made from minced meat, spices and fruits or the biltong, a type of dried meat that is also traditional or boerewors, very popular sausages in the South African cuisine. 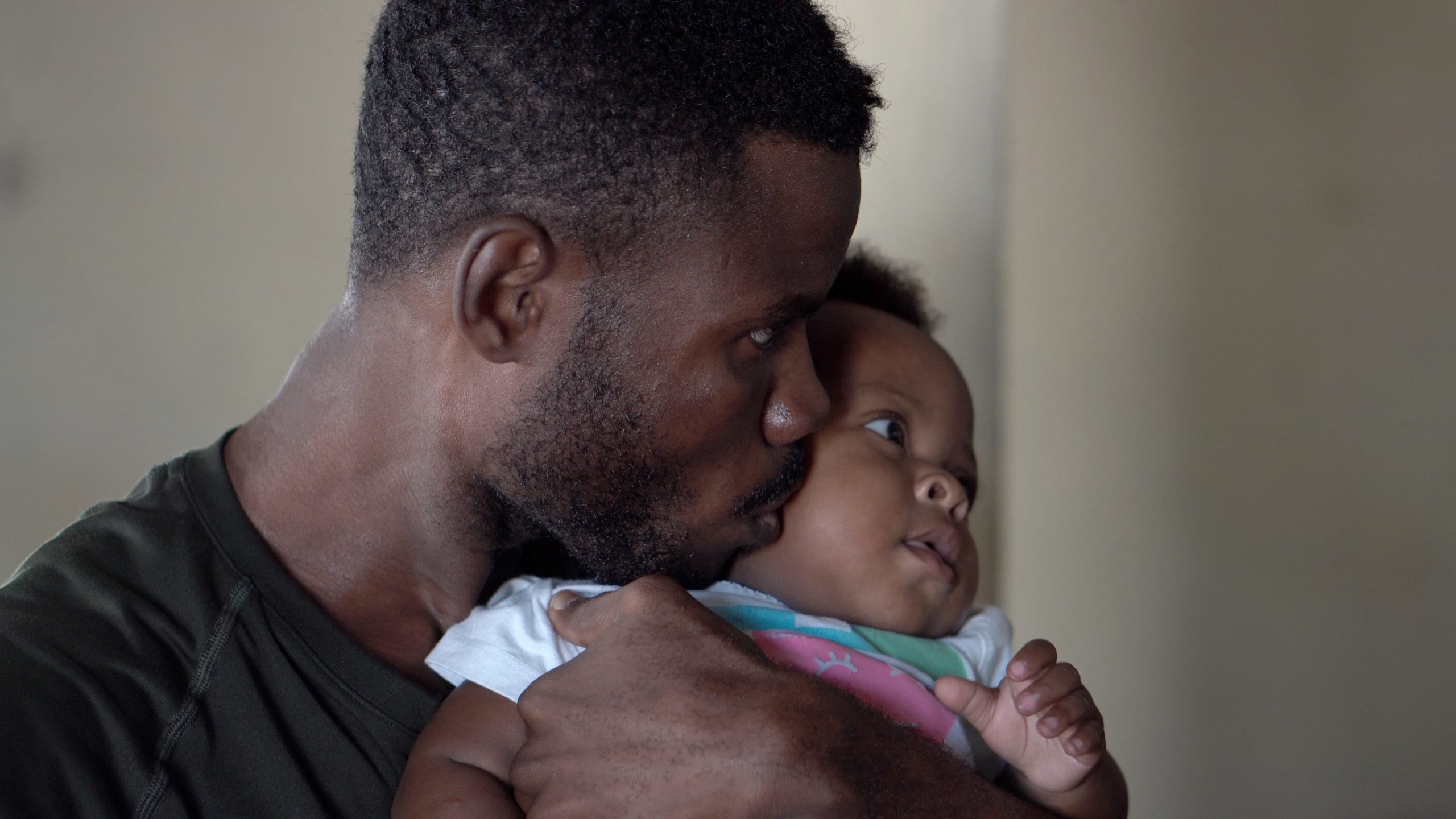 In Nepal, according to the lunar calendar

The date of Father’s Day in Nepal varies according to the lunar calendar. It is usually celebrated at the end of August or at the beginning of September. As everywhere in the world, this day is the opportunity to spend time with our fathers, but it is also a day to pay tribute to deceased father by praying in temples.

In Russia, from a military commemoration to a popular celebration

Even if in Russia there is no specific celebration for Father’s Day, February 23rd is celebrated as the Defender of the Fatherland Day. Traditionally, this day is meant to honour those who have served and those who are still serving in the Russian Army. This day has evolved into a more popular celebration where all men are honoured. Many events are organised such as music festivals, sport tournaments, family games…

Father’s Day is celebrated all over the world, in different ways, on different dates, but the meaning is the same for everyone: share our love and gratitude with our fathers those who love and support us at every step of our lives.

For this special occasion and to celebrate dads from all over the world, we would like to offer you a gift. Enjoy a free transfer until April 9th with the promo-code FATHERSDAY!

Don’t you know how to use the promo-code? You will find all the information you need here! 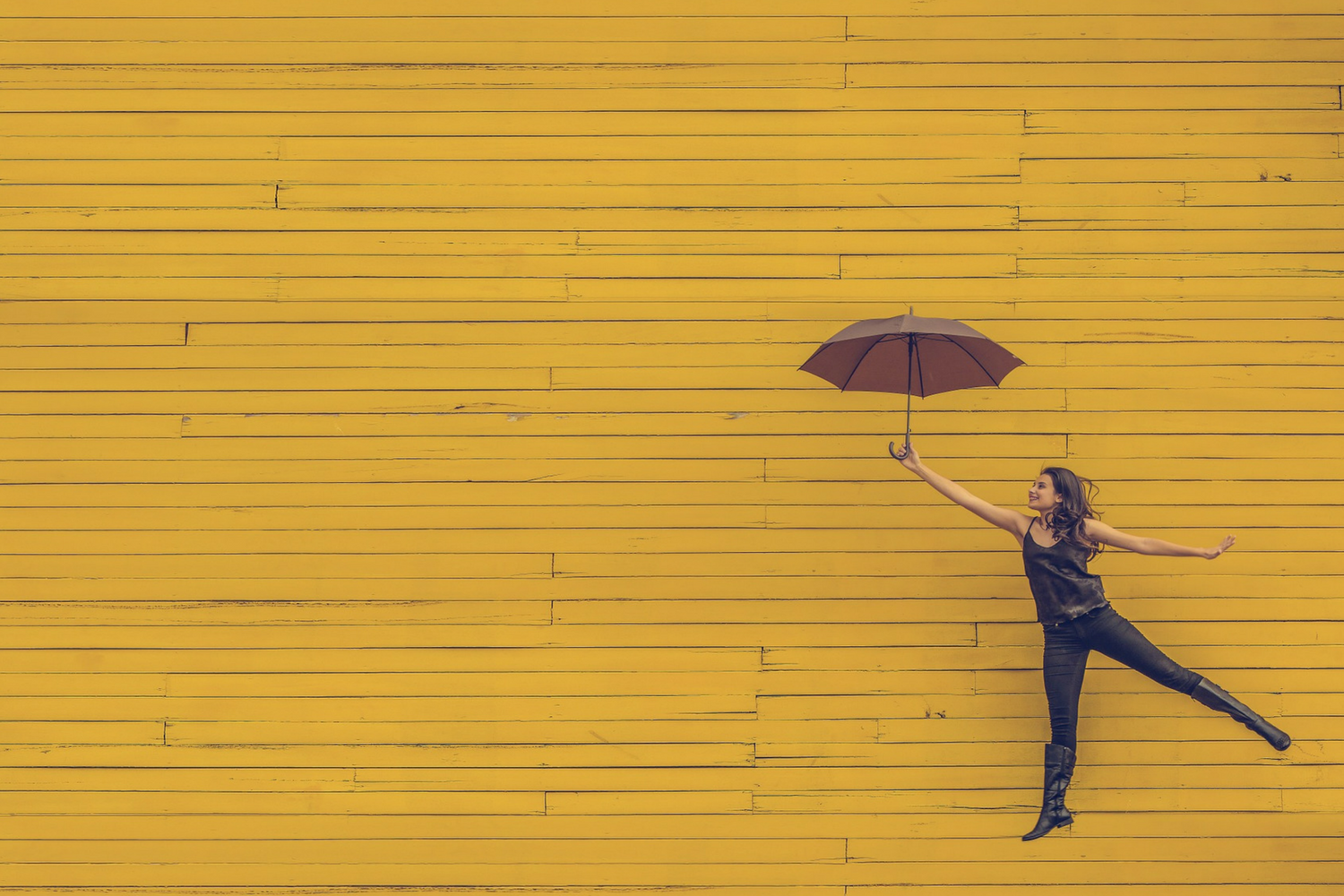 Every year on August 1st, World Day of Joy is celebrated. An initiative that was presented by the Colombian Alfonso Becerra in 2010, during the First Congress of Chilean...

Menu
PrevThe most inspiring speeches for International Women’s Day
What if it were not true?Next 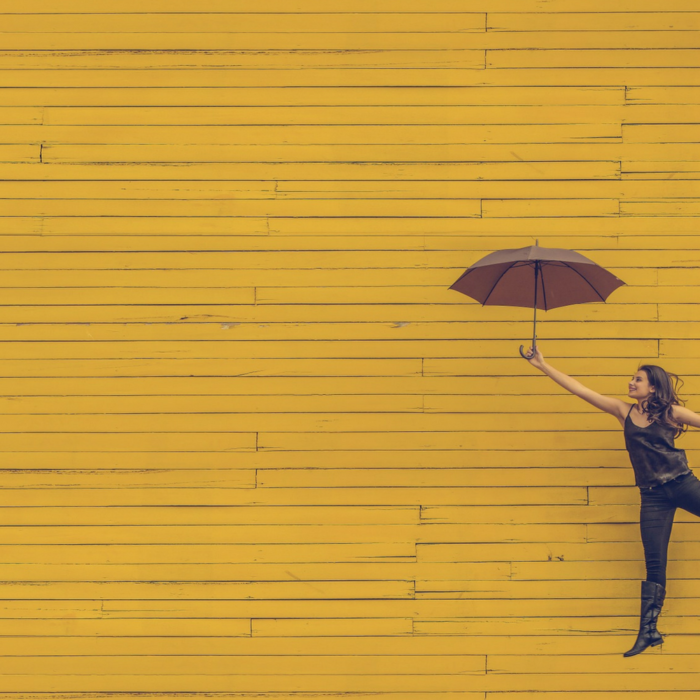 Every year on August 1st, World Day of Joy is celebrated. An initiative that was presented by the Colombian Alfonso Becerra in 2010, during the