“Health first” is one of the sentences that we have heard many times in our lives. And for good reason, good health is essential! However, inequalities in access to healthcare, clean and safe water and food persist throughout the world.

With the aim of raising awareness about health issues and highlighting projects and initiatives carried around the world to improve the quality of life, we celebrate each year, on April 7th, the World Health Day. This date has been chosen to commemorate the anniversary of the creation of the World Health Organisation (WHO).

On this occasion, we would like to talk to you today about a solidarity and future-oriented project launched by our Moneytrans director in the Democratic Republic of Congo, doctor Serge MBay. A project that aims to provide a sustainable solution to the country’s problems of undernutrition and food dependency: Bilanga Ya Betu (ByB).

Democratic Republic of Congo, a country with high potential

The Bilanga Ya Betu is a project that was launched in the Democratic Republic of Congo, a country with a high potential. The DRC happens to be the second country in the world with the largest amount of cultivable arable lands after Brazil. To be more specific, we talk about more than 80 million hectares of arable lands. The DRC has many resources: cultivable and fertile lands, heavy rains, abundant rivers, equatorial and tropical climate, dynamic workforce… However, malnutrition and undernutrition are persistent problems due to a misuse of these resources and a lack of adequate infrastructures.

Bilanga Ya Betu (ByB), an initiative of the NGO Elongo Elonga

It is in this context that the Bilanga Ya Betu (ByB) project was born in 2015. Bilanga Ya Betu, which literally means “our field” is an initiative of the Elongo Elonga association created in 2010 to promote health, education and environment in the Democratic Republic of Congo.

ByB is a community agricultural project that aims to promote local production, consumption of organic products and the creation of a community solidarity network. The objective is to gather members together, to set up a contributions system and to produce, with the available budget, basic food products to achieve self-sufficiency and meet the food needs of the investors at an affordable cost. To this end, ByB had developed a system based on a transparent management of individual contributions: 60% of the money invested goes directly to the contributors in the form of the food collected, 20% is allocated to expenses and the remaining 20% is saved or reinvested.

[mkd_blockquote text=”It is an economic model in which citizens are taxpayers, contributors and at the same time producers, processors, consumers or even marketers. – Serge MBay, ByB promoter” title_tag=”h2″ width=””]

After a first successful experience with the production of manioc in a one-hectare field, ByB took a riskier bet: producing potatoes, a rare and expensive food in the Democratic Republic of Congo. It had to be demonstrated that per kilo, it was possible to produce potatoes not far from Kinshasa, the capital. For a production estimated at around four of five tons of potatoes, 4 500 dollars were invested, divided into 100 individual shares of 45 dollars each open to anyone wishing to join this new dynamic of sustainable development.

The seeds were imported at the beginning of April 2017 and planted at the end of the month. A few weeks later, young plants appeared. In order to keep all the investors informed, the ByB project coordinators were regularly sending emails or publishing images and news on social networks. But to really see the results of their investments, the shareholders had to go there. Therefore, ByB organised an agro-ecological tourist trip one month before the harvest to share with those who wanted, the success of the project.

[mkd_blockquote text=”It was a first experience for me to see with my own eyes how a harvest is made. We are used to consume products, but we don’t know how they get to our plates. I thought that was amazing. – Blaise Lubuma, ByB ” title_tag=”h2″ width=””]

The trip was such a success that ByB decided to organise an open day on the potato field in September 2017 so that everyone could participate in the harvest. A day that allowed the investors to combine business and pleasure while learning a little more about the production process of this coveted food in the DRC.

The challenge was met successfully! Each shareholder received 30 kilos of potatoes for 45 dollars, a price per kilo lower than the average market purchase price of about 2 dollar per kilo. In addition of having been an economic success, ByB has also been a success on a human level. With solidarity and determination, ByB has shown that it is possible to provide sustainable solutions to overcome the food dependency that exists in the DRC.

[mkd_blockquote text=”ByB has allowed us to see things differently, in the sense that we, Congolese, can do things, we can produce. – Jules Mutumbu, ByB shareholder” title_tag=”h2″ width=””]

The project even caught the attention of a former prime minister who decided to follow the trend in his own farm. The objective now is to extend the experience in the 26 provinces of the country and to strengthen this solidarity network with new local, national or even international partners.

To know more about ByB, here is the documentary film of the project!

At Moneytrans, we make a point of honour of sharing future-oriented initiatives and projects that aim to reduce global inequalities. As a partner of Bilanga Ya Betu, we are committed to contribute to the success of this ambitious sustainable development project. Because we are not just a money transfer company, we are much more. Discover all the actions that we carry and JOIN OUR CHALLENGES! 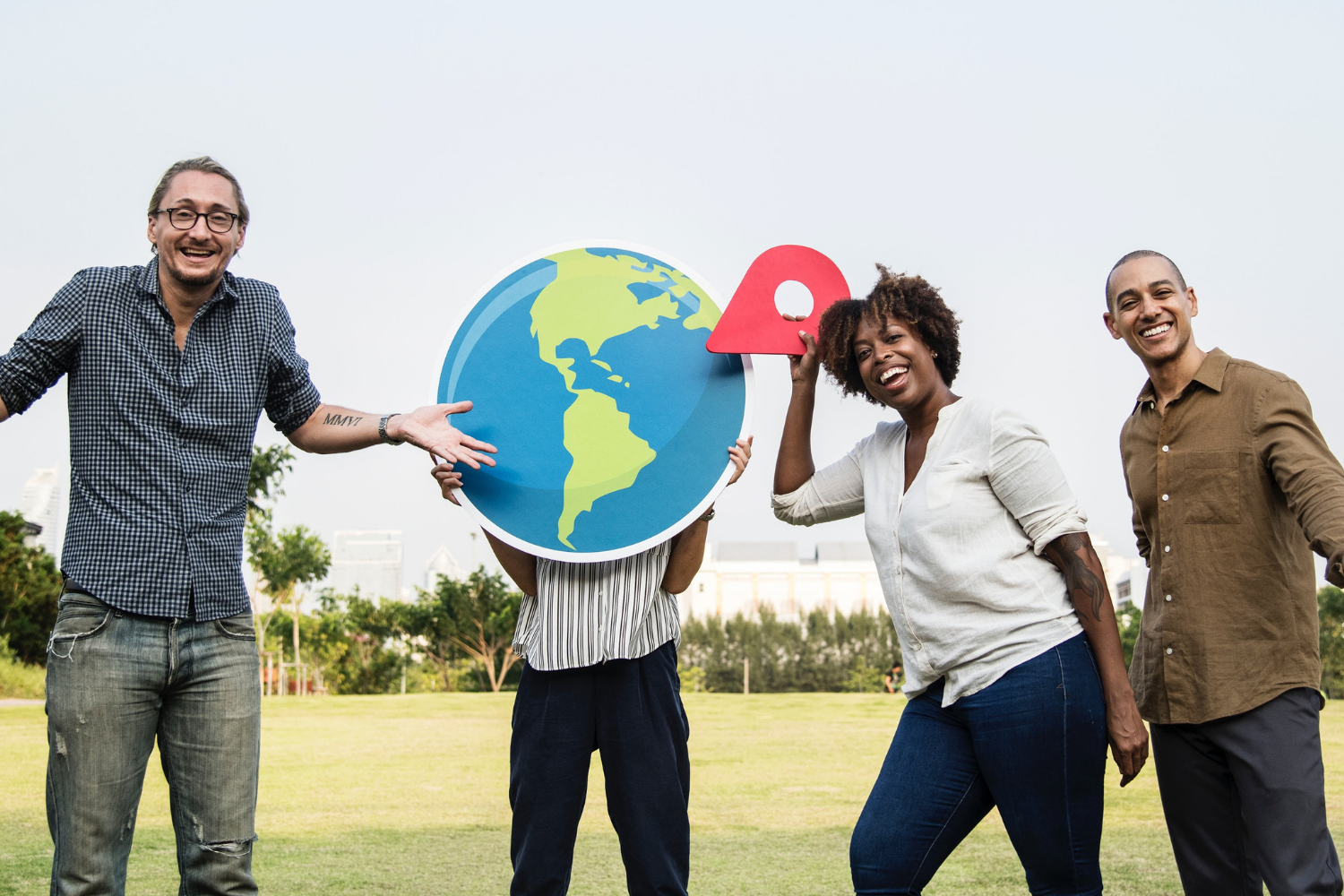 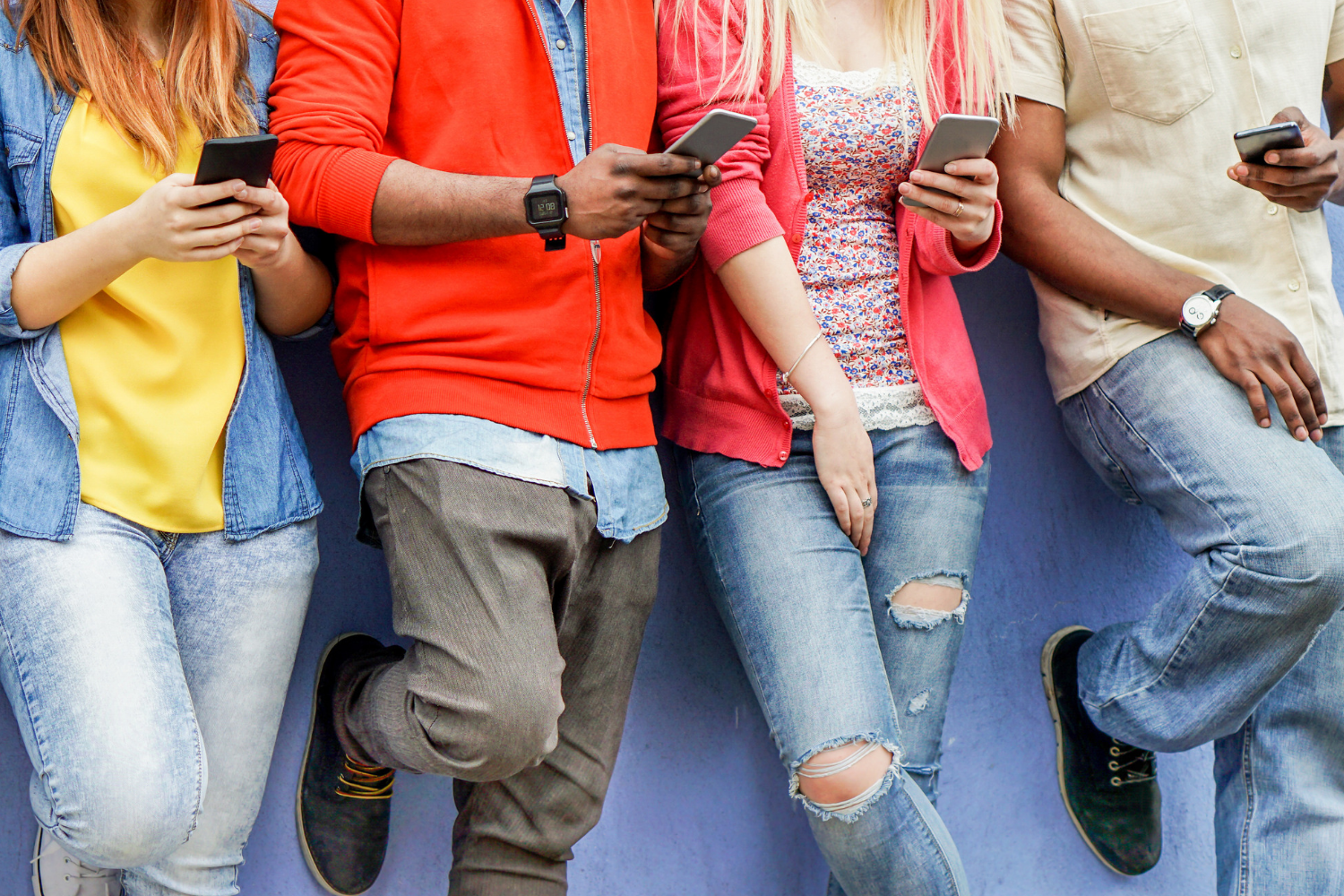 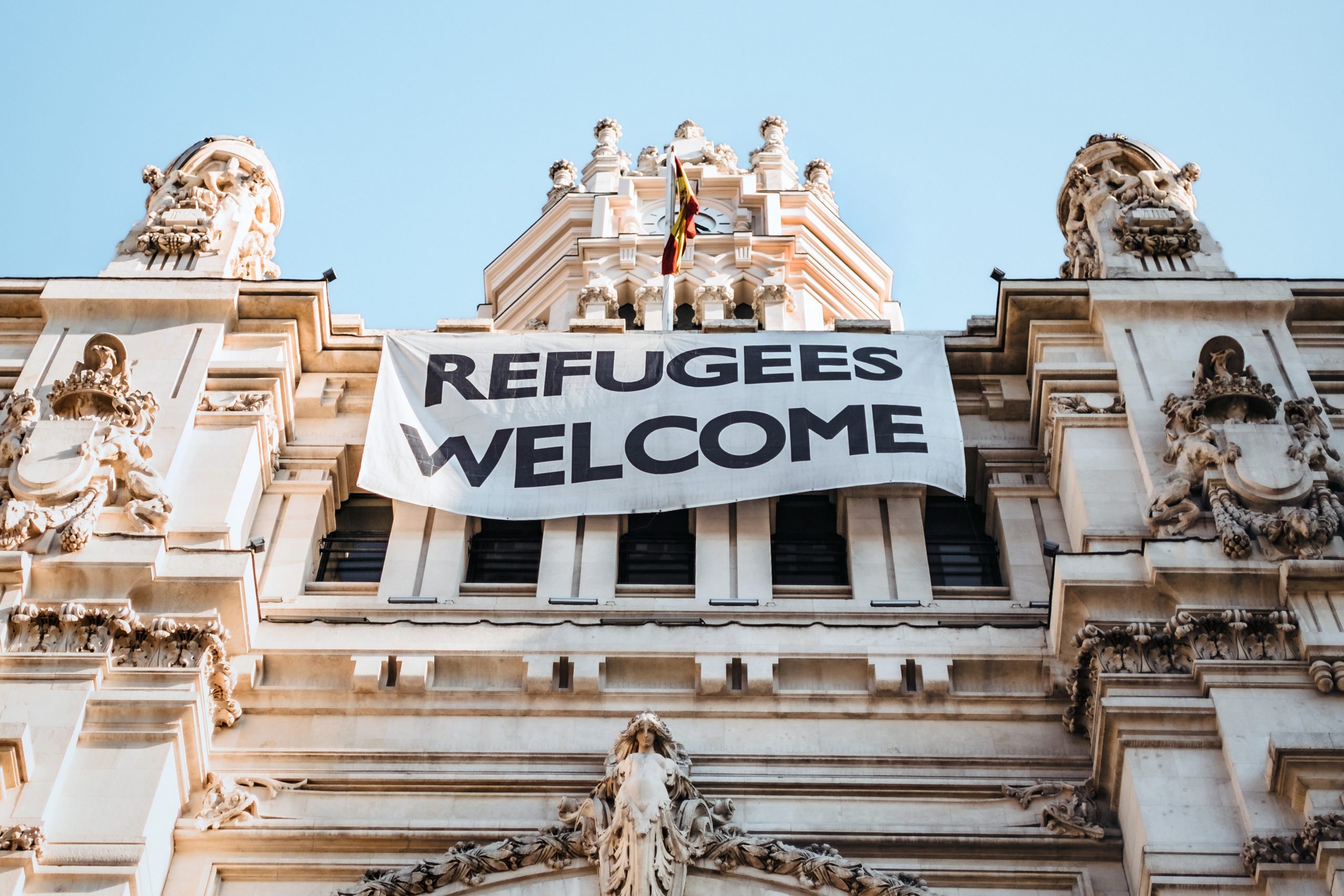 Menu
PrevWhat if it were not true?
Moneytrans celebrates Fun at Work Day!Next 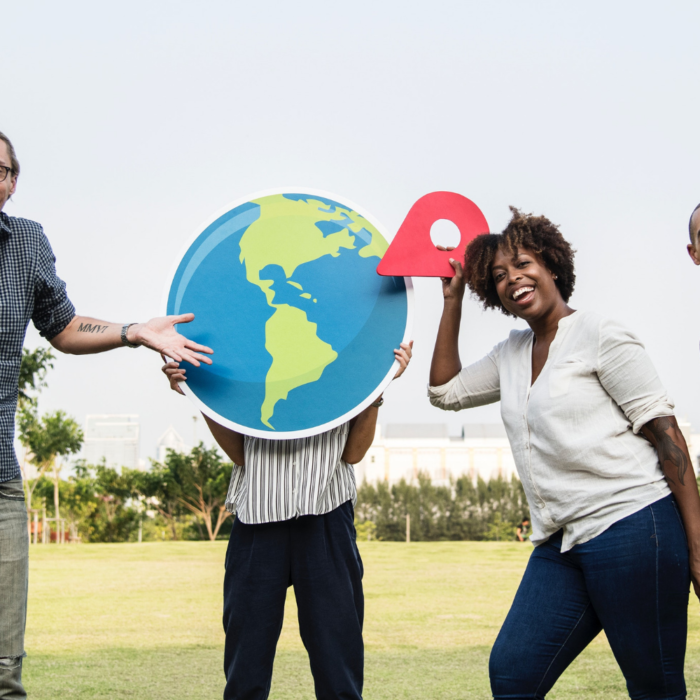 July is a month full of promotional codes to allow you to send money to home for FREE! Because your joys are our joys, this